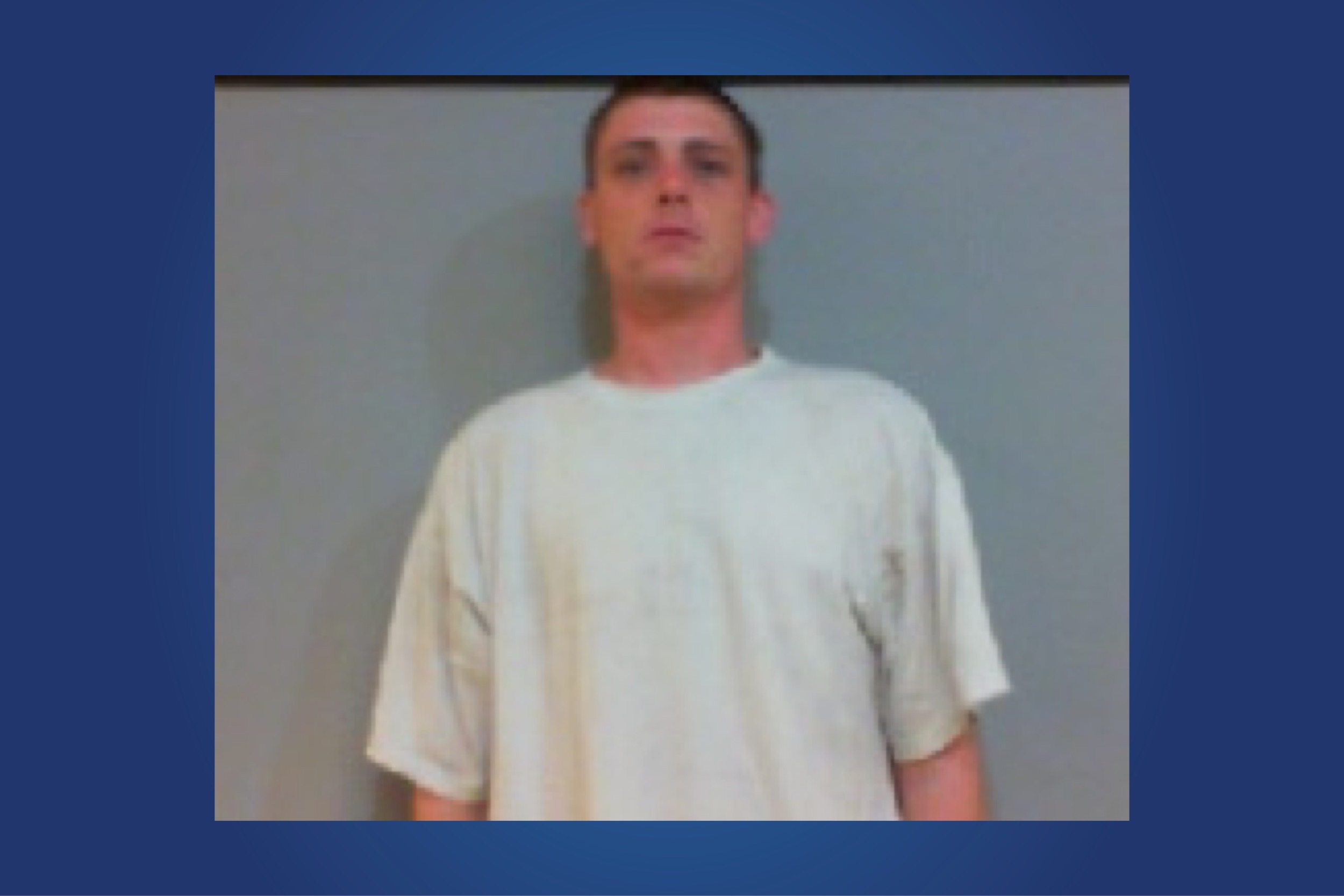 Posted on May 1, 2018 by SylacaugaNews.com Digital Team

SYLACAUGA, Ala. – The Sylacauga Police Department announced on Monday the arrest of Robie Lee-Edison Waybright.

Waybright is a 29-year-old white male from Centre, Ala. According to the press release from the Sylacauga Police Department, he resides on Alexander Circle in Sylacauga. 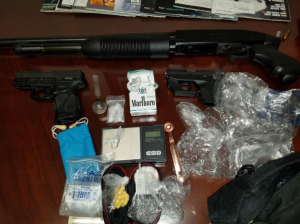 The picture shows items seized from Waybright’s residence on Alexander Circle. Waybright is currently being held without bond at the Talladega County Metro Jail. He will be taken before a judge soon for a bond hearing.

Possession of a Controlled Substance is a Class “D” Felony. Waybright could be sentenced to not more than ten years or less than one year and one day in prison if convicted of this offense.