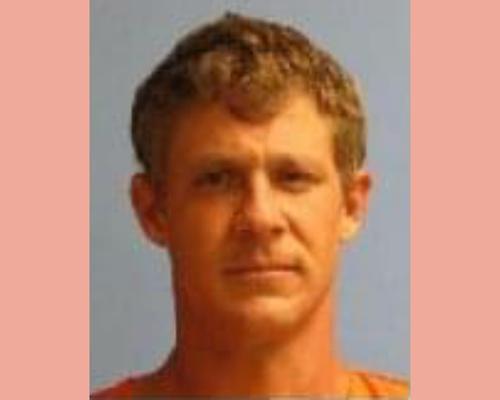 COOSA COUNTY, Ala. – Last Thursday, July 28, the Coosa County Sheriff’s Office (CCSO) received a 911 call alerting them to a burglary incident at a residence on Coosa County Rd. 39.

When an officer arrived at the scene, things turned south rather quickly.

CCSO Deputy Logan Mitchell, upon arrival, heard a gunshot that came from inside the home. Soon after, a woman ran out of the house and a male suspect fired a shot a Deputy Mitchell.

After the woman and her kids were safe, all of the responding officers established a perimeter.

Eventually, one of the deputies with the Talladega County Sheriff’s Office spotted the male perpetrator, Shane Eugene Carden, emerging from the woods with his hands in the air.

Carden was taken into custody, and once CCSO investigators inspected the scene, Carden was charged with two counts of Attempted Murder, Burglary, and theft of property in the second degree. Carden also had two outstanding warrants for Probation Violation.

Carden was booked into the Coosa County Jail. His bond for the new charges was set at $165,000 while no bond was given for the probation revocations.