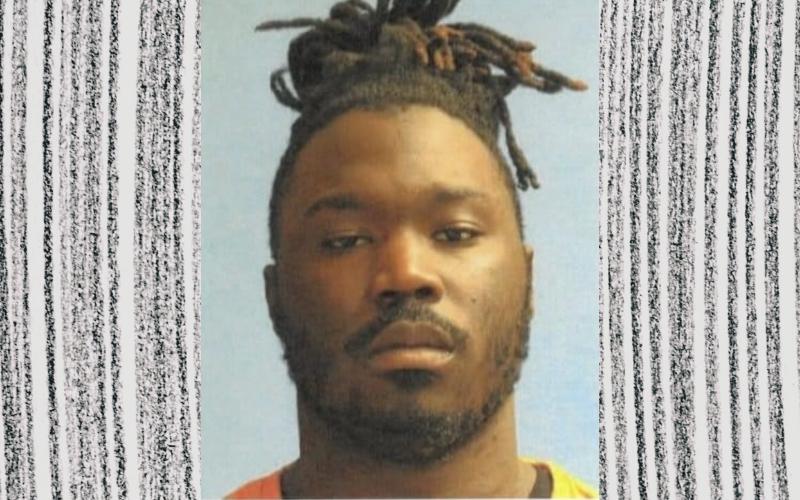 GOODWATER, Ala. – The Coosa County Sheriff’s Office (CCSO) has made an arrest regarding the shooting that took place near Coosa County Rd. 52 earlier this month.

21-year old Lei-Keston Demicha Sharoy Ford, of Alexander City, has been arrested and charged with murder of Robin Durell Braswell by the CCSO.

Braswell was shot in the chest on Saturday, Jan. 14. After attempts at reviving him, he was pronounced dead.

Ford is currently being held at the Coosa County Jail.

One man dead, another injured after Sunday shooting in Sylacauga