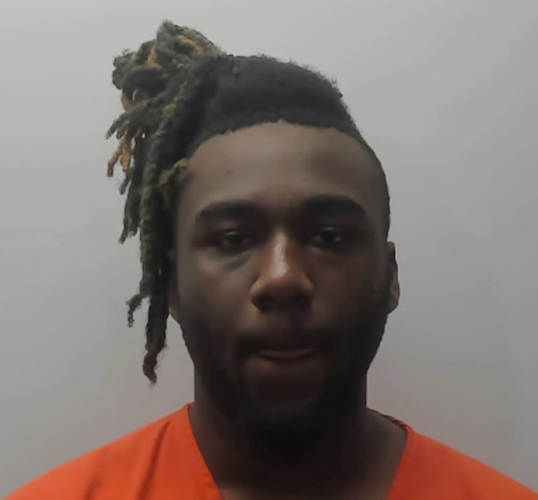 SYLACAUGA, Ala. – Sheridan Rashon Clark, a 19-year-old from Talladega, was arrested by Sylacauga Police Department investigators on Thursday, July 7.

Charged with Capital Murder in the death of Nartavius Cortez Fluker-Smith in Sylacauga on July 2, Clark was taken into custody without incident at Pineview Apartments in Talladega at approx. 5:30 p.m., interviewed, and then transported to Talladega County Jail for an initial hearing.

A warrant was signed by Talladega County District Judge Jeb Fannin. If convicted, Clark faces life in prison without parole or the death penalty.

Fluker-Smith, 22, was allegedly shot numerous times while sitting in a 2011 Ford Fusion near his residence. In a release, SPD credited information from the community in helping make the arrest possible.

City of Sylacauga accepting board applications until Feb. 15