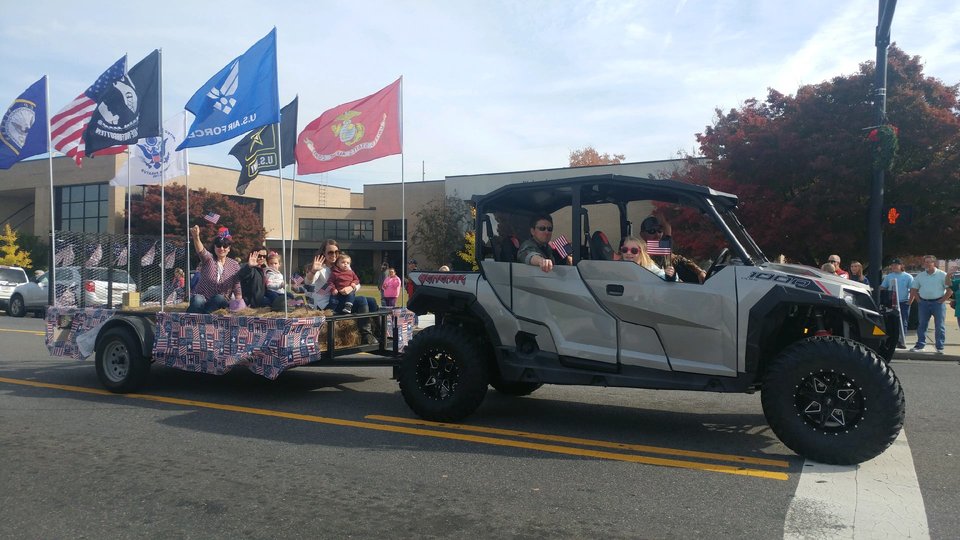 SYLACAUGA, Ala. – Southern States Bank’s Sylacauga branch was the recipient of an honor from American Legion Post 45 this week for its dedication to veterans and patriotism.

For years now, during special holidays and events, the Fort Williams branch has flown not only the American flag, but also military branch-specific flags on its front lawn.

“They asked us to be in the Veterans Day parade and of course we said ‘yes’,” said Marty Garrett of Southern States Bank. “We made a trailer with the flags on it and led the parade in front of the oldest living WWII veteran in the area.”

Garrett said Southern States Bank strives to be everywhere in the community.

What started as a customer appreciation event years ago around mid-September evolved into Breakfast with a Hero every Sept. 11 following the 9/11 attacks. Veterans, first responders, other special guests and the community are invited to recognize those that sacrifice for our community and country.

“The American Legion — one of their members — brought us the flags [for the event]. That’s how we started putting the flags out,” said Garrett. 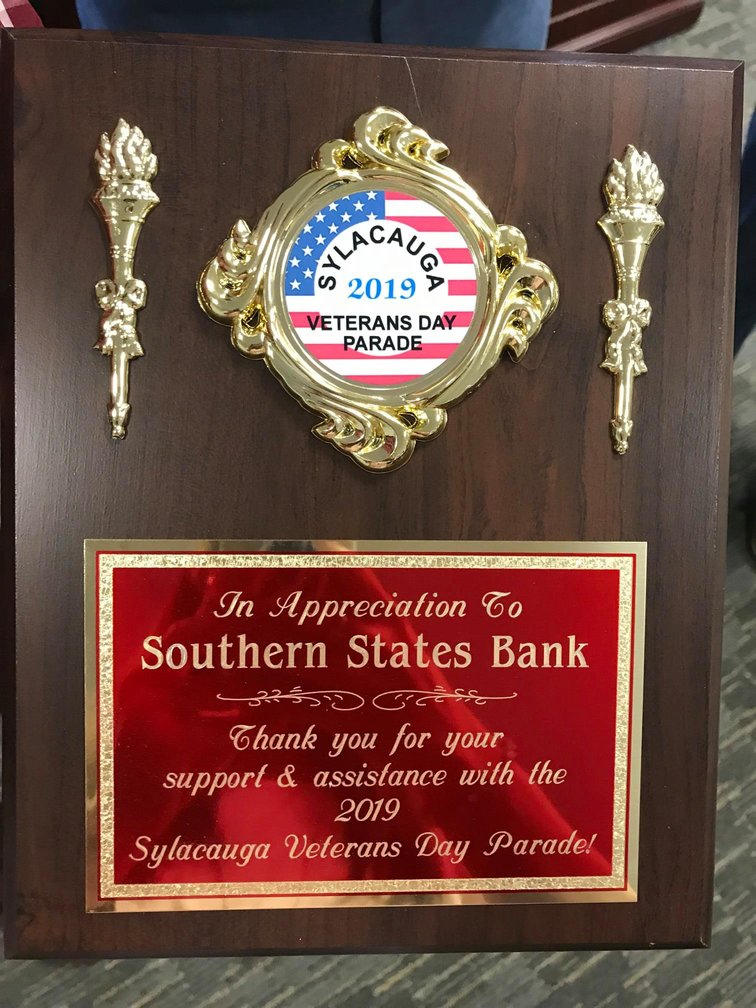 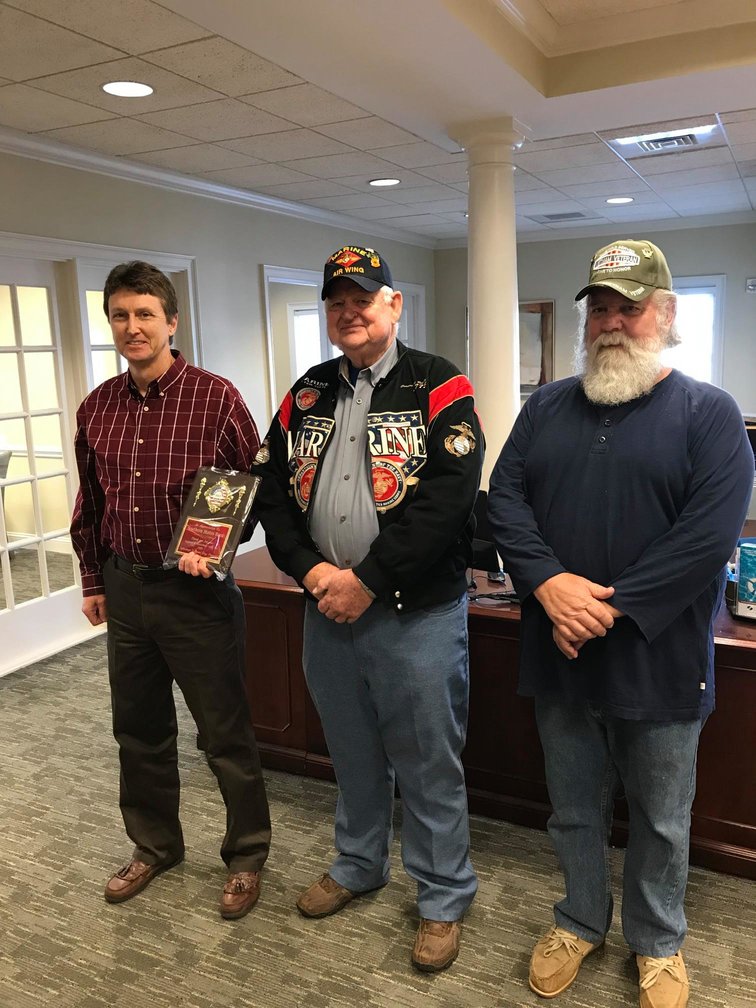