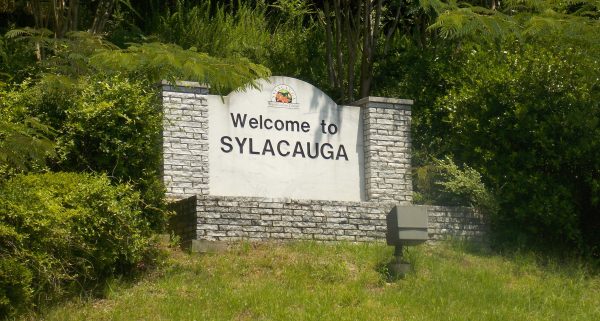 SYLACAUGA, Ala. – Mike Whetstone was named the Interim Director of the Planning and Code Department in Sylacauga back in 2017, and he believes that there are more business owners applying for permits in the last few months than he can ever recall.

Over $23 million is currently subcontracted out for permitted construction work in the city limits of Sylacauga. This amount includes work on new business, development plans on residential housing, and renovations to existing buildings. The total is at a high level for the city according to Whetstone, and he doesn’t expect it to drop anytime soon.

“There is a substantial amount starting or in progress right now,” said Whetstone. “Generally when these things get started, they are finished within the five to twelve month range.”

The Planning and Code Department works with the Fire Department to inspect every plan submitted and make sure the architecture accounts for completely safe escape of all occupants due to emergencies as a minimum requirement. According to Whetstone, in the last five to ten years the department has also factored in green energy compliance.

While in discussion with Whetstone, Sylacauga Fire Chief Nate Osgood approached the Planning and Code Department Director with a potential new business’s floor plan that needed inspecting. It’s a routine that happens quite often between the two departments and always presents a new challenge that must be addressed. The specific issue in this instance: a proper egress pathway.

Not every location is immediately purchased by the business owner, however. In the case of the subdivision that includes businesses that recently moved to Sylacauga such as Hobby Lobby and Petsense, the process is lengthened.

“It’s sort of a two-fold process,” Whetstone explained. “If there’s not a lot already created that’s for sale, a developer comes in and creates a lot that they then either lease out or sell those lots to whatever potential businesses come in.”

Permits have been filed for many recognizable businesses coming to Sylacauga, and plenty of these are now common knowledge to members of the community through the use of social media.

Word has spread that restaurants Lloyd’s, Milo’s, and Pizza Hut as well as a Circle K convenience store are just some of the new business additions coming to Sylacauga in the near future, and Whetstone admitted that more that can’t yet be disclosed is on the way. The high influx of submitted permits is very promising to Whetstone.

“I’m just excited that there’s positive motion,” Whetstone said. “This is excessive. This is a lot for Sylacauga. When the [COVID pandemic] started I thought it was permanently going to hurt retail, but it seems like the opposite is happening.”