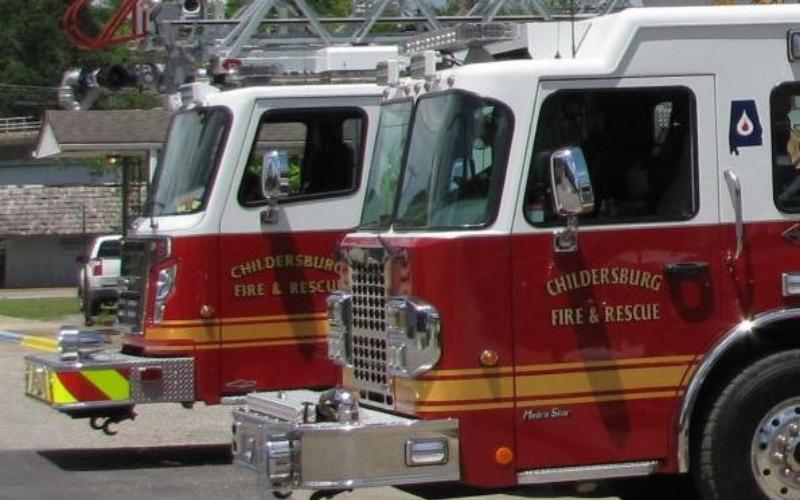 CHILDERSBURG, Ala. – On Sunday morning, May 15, a gasoline leak at the Childersburg Pit Stop caused part of Hwy 280 to be closed off into the afternoon.

A 911 call was received by authorities around 10:00 a.m. alerting them to the fact that the ground in the area was covered in gasoline.

When crews from the Childersburg Fire and Rescue Department arrived on the scene, they discovered that over 350 gallons had leaked out in the parking lot of the gas station.

The gas pumps were immediately turned off and the property evacuated as a hazmat team from Pelham was dispatched to begin the containment and decontamination process for the leakage.

After cleaning the spillage and thoroughly checking the scene, officials determined that the leak had been contained.

The Pit Stop was closed overnight and the property blocked off to make sure no traffic came through as it was evaluated by an environmental contractor on Monday.