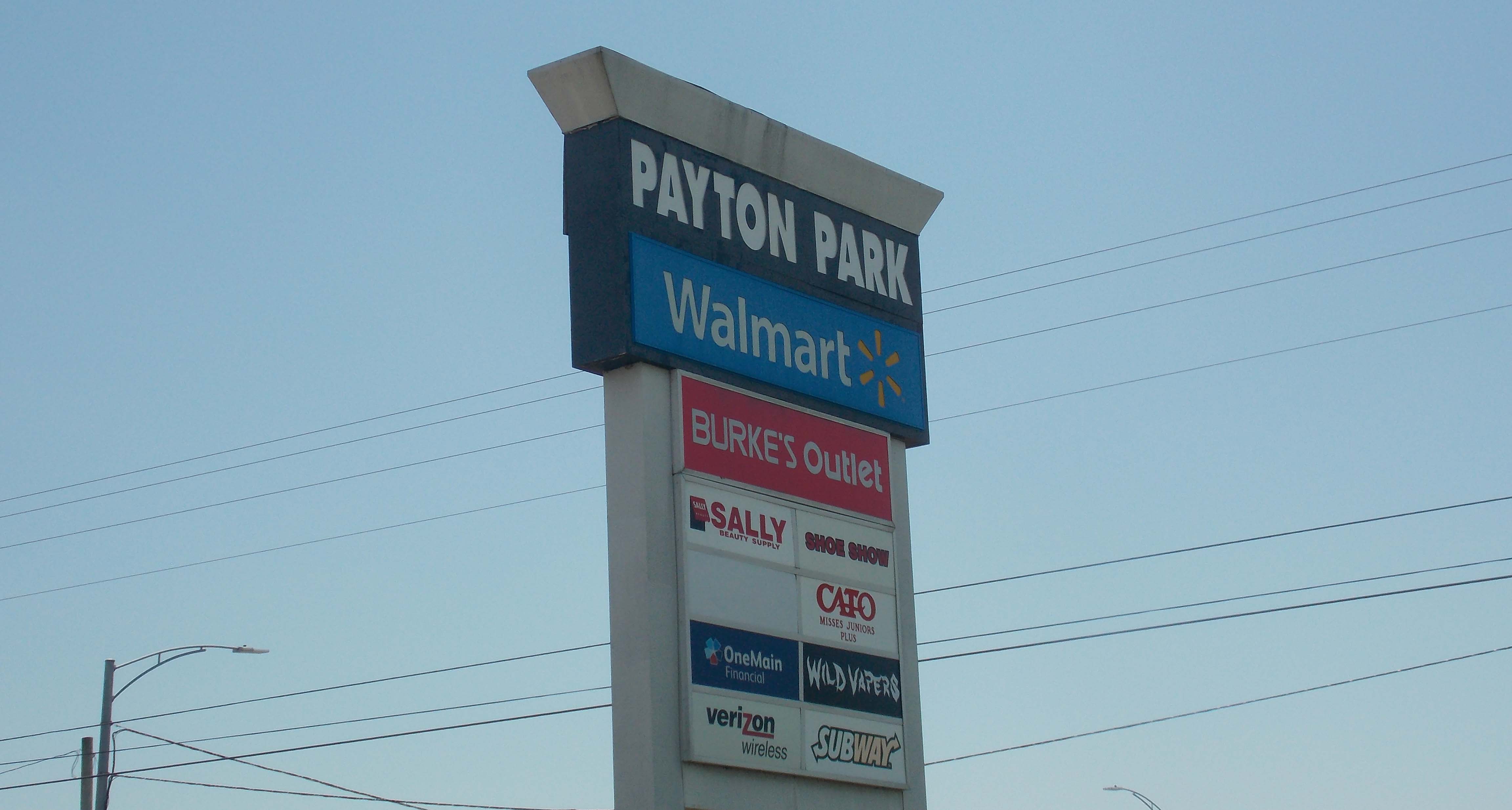 SYLACAUGA, Ala. – The Payton Park Shopping Center is now under new ownership.

Rise Partners, an investment group focused on shopping center acquisitions, redevelopments and ground-up development, today announced its purchase of the Payton Park Shopping Center on Hwy. 280. Payton Park is home to Walmart and Burkes Outlet and many other stores.

This is Rise Partners fourth acquisition of 2019.

“We are excited to own this well occupied center that benefits from a strong area employment base, as well as substantial weekend traffic from Birmingham residents traveling to Lake Martin and river homes,” the investment group said in statement released to media.

As part of the deal, Walmart has extended its lease to 2031, which Sylacauga Mayor Jim Heigl is excited about.

“We are so thrilled about this, because this was the last year of Walmart’s lease,” said Heigl. “Now they’ve extended the lease, and we’re so glad to maintain Walmart here in Sylacauga.”

Heigl also explained there may be new buildings constructed on the out parcels of the property that could host restaurants.