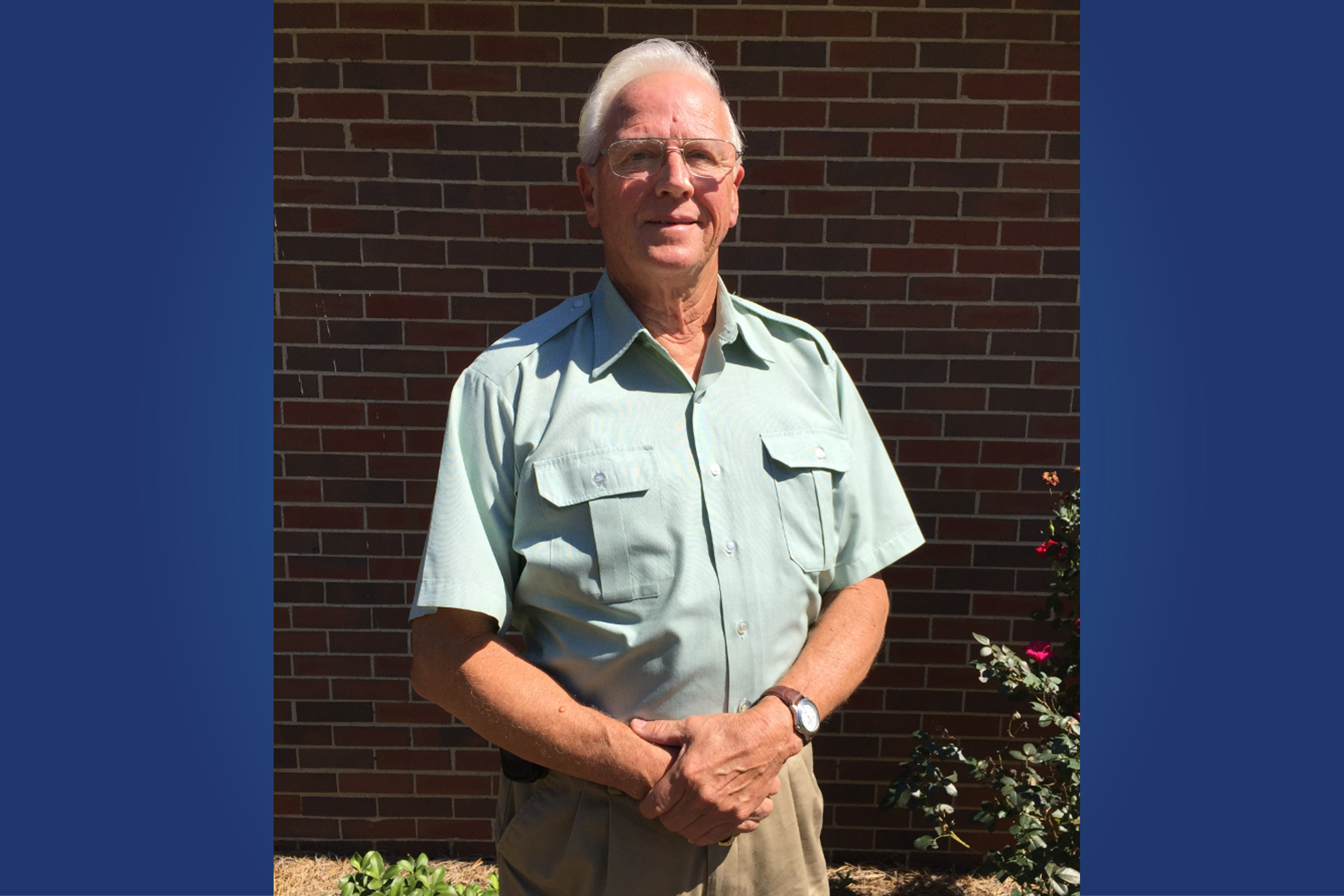 SYLACAUGA, Ala. – More than 2,200 turned out to vote in Tuesday’s run-off election. Four of five city council seats were decided, along with the much anticipated mayoral seat.

Voters were heard as they elected Jim Heigl as the next mayor of Sylacauga. The Vietnam veteran defeated local pastor Bryan Taunton 1,273 votes to 966.

“It’s a relief. It’s been a long, tough, strong campaign,” said Heigl. “It was very clean campaign. I commend my constituents and my competitor and the other candidates for making it a very good, clean campaign because we all wanted to be here for the same reason.

Heigl briefly served as mayor of Sylacauga after the death of Sam Wright.

“I would hope after being sworn in, I would like to ask the council to recess, go upstairs to the mayors conference room where I hope to have laid out all the finances, income, and expenditures over the last three years and let us all understand what we have and where it’s going,” said Heigl. “Also need to know what’s in our banks. We have to know what we have before we move forward.”

Heigl said he would not have been able to be elected without the help of so many that supported him.

Taunton said now is the time to back Sylacauga’s new leadership.

“It was a long, hard campaign,” said Taunton. “I want to thank everyone that helped us.”

Taunton said it was a pleasure to meet thousands of people in the city, getting to know them and hear their thoughts about the city.

“Team Taunton has come to an end and there’s only Team Sylacauga. We’ve got to get behind our new leaders. That includes Jim, our mayor. That includes the job that’s ahead for our city council and we will support them and help them in any way that we can,” said Taunton.

He said he would continue working with various charities and continue serving the city in any way possible.

Heigl, along with the rest of the new city council members will be sworn in on November 7.