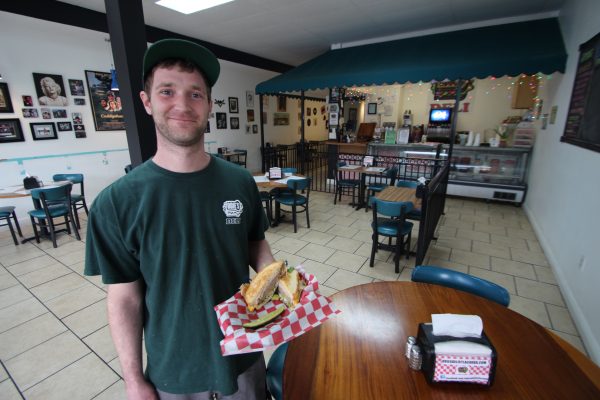 SYLACAUGA, Ala. – One of Sylacauga’s premiere lunch destinations is getting a facelift. But it won’t stop the lunch rush.

For Patrick Odess, his culinary love started a young age.

The Birmingham native grew up in Alexander City but now calls Sylacauga home. Influenced by his maternal grandmother and great-grandmother, Odess received hands-on experience in the kitchen since childhood. After moving to Auburn and attending Auburn University, Odess started working in restaurants at age 17 influenced strongly by Jimmy Stinson at the Creole Shack learning how to handle volume and specifics about preparing food.

That’s when it hit him: the idea he could own and operate his own restaurant or catering company.

After his time in Auburn, Odess moved to moved to Colorado and Arizona growing his experience in fine dining. “After my time in Arizona, I deciced that I wanted to move back home and start making this dream a reality,” said Odess. 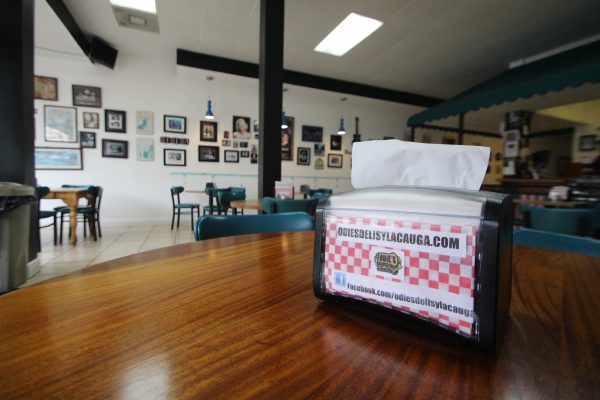 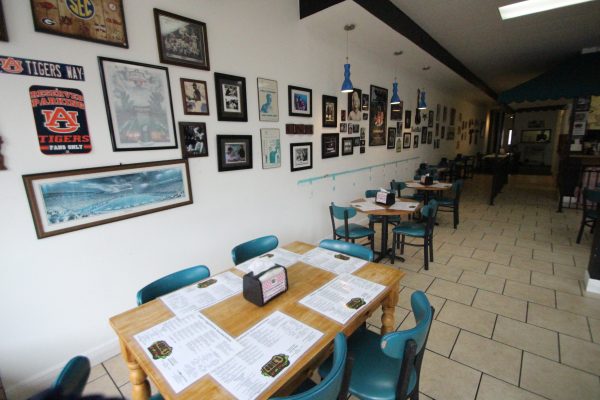 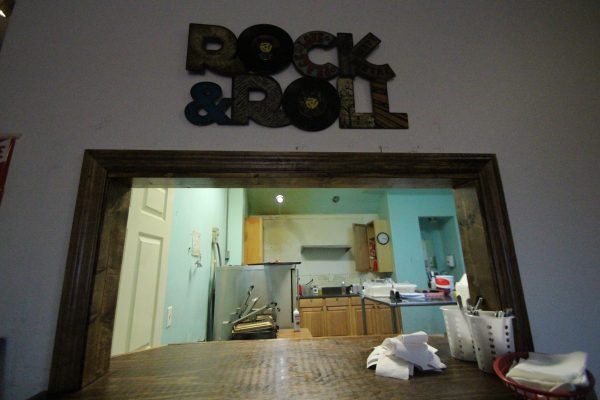 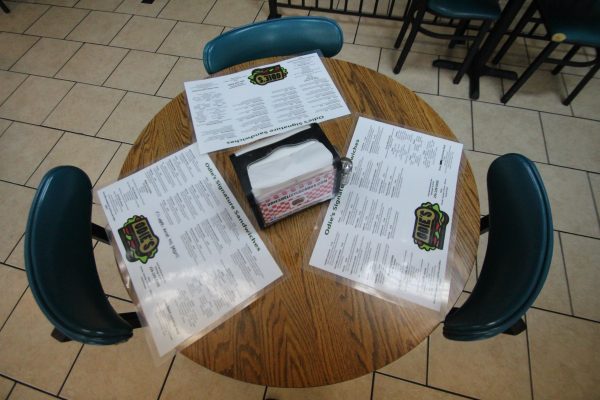 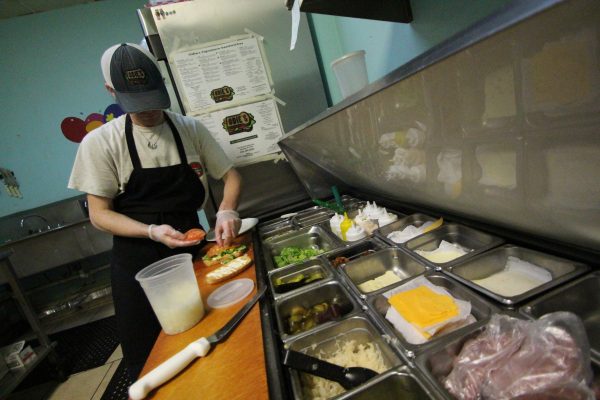 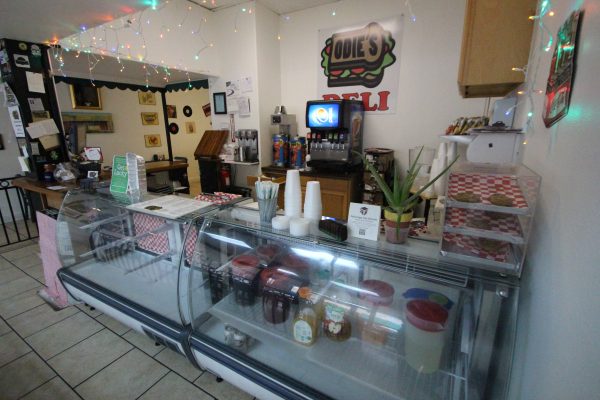 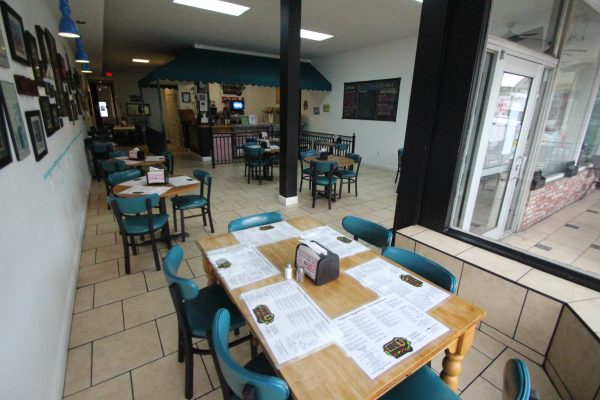 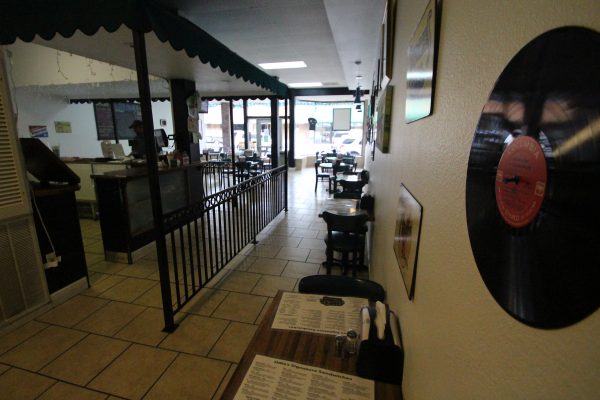 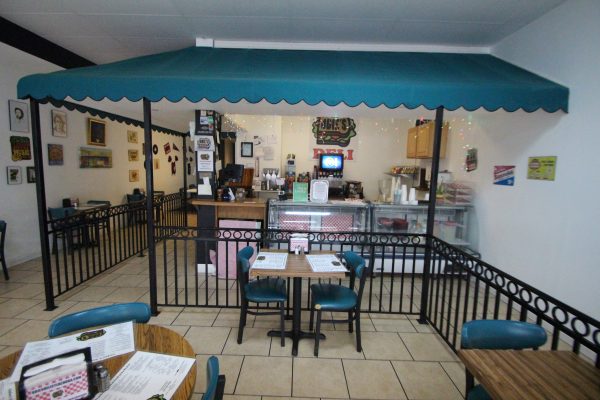 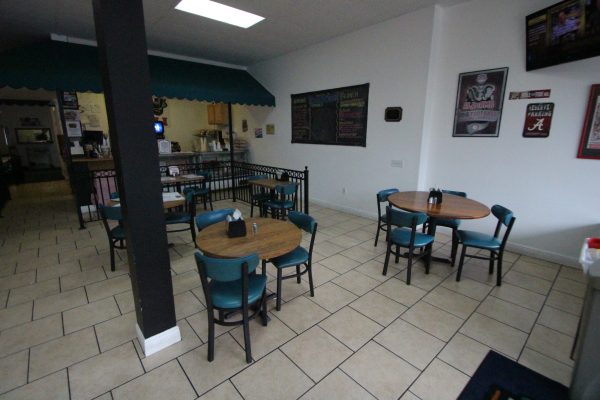 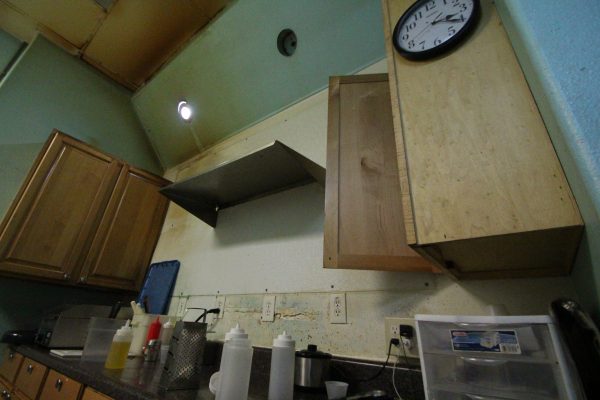 “It all just kinda fell into place,” said Odess, crediting his mother with finding his restaurant location on Broadway downtown. “I took a walk through it, and it was perfect,” he said. At the time however, Odess was not 100% committed on the idea of having a brick-and-mortar location. He was still thinking about a catering company. “Now or ever. [I] went for it,” he said.

Nov. 15, 2013, was day one. Through what he calls “trial and error,” Odess said his business has succeeded everyday since he started.

The menu was not quite as robust as what we are used to today, only starting out with the Farmer’s Daughter, the Royale, the Big Ern, the Ruben, the Big Tuna, the Chicken Salad, the Porky Pig, and the Philly Cheese. “We’ve come up with stuff and people have requested stuff,” he said. When asked where the inspiration comes from, Odess pointed to the kitchen. “In there,” he said. “What I like to eat. Things I want. Things I hear that people want.” His taste buds have proved not to disappoint thousands that have come through his doors in the last five years.

Odess loves movies, specifically comedies, and music. That personality can been on the walls. Images of Steve McQueen from Bullitt, a Caddyshack movie poster, along with several music memorabilia including records from Johnny Cash cover the sheetrock.

“The big picture is to renovate this whole place,” said Odess. In the kitchen, a hood vent will be installed along with a large range. “That’s going to allow us to do different types of things and be able to handle more volume and work faster and more efficiently,” he said.

In the dining room, Odess said there are some structural flaws he inherited when he moved in along with “flow” issues. He said booths will be added and a new counter space which will utilize more space and increase the number of seats. “We hope to make it a more cozy and inviting atmosphere that people will enjoy. More comfortable,” he said.

Odess said growth is an option in the future including other locations and the idea of a food truck for catering.

During the renovation, which is expected to be complete by March 17, the restaurant will still be open for business. A grand re-opening will be held Saturday, March 17, in conjunction with the Sylacauga Youth Professionals Pub Crawl.