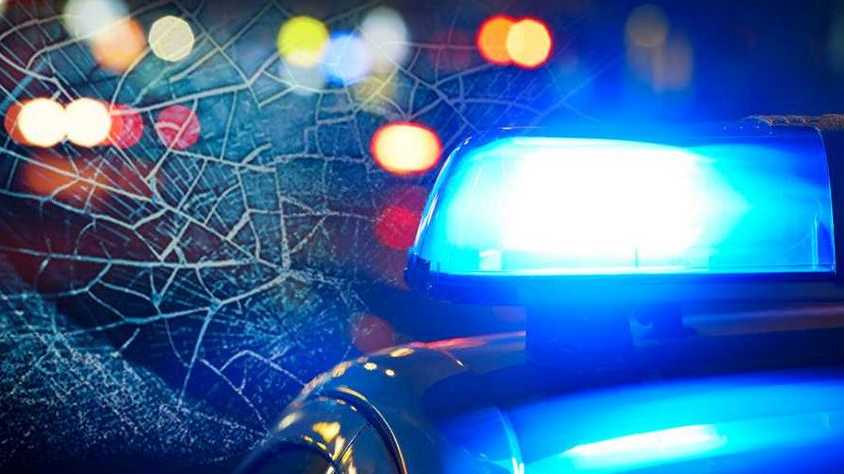 ST. CLAIR COUNTY, Ala. – A multi-vehicle crash took the life of a Sylacauga man on Wednesday morning, May 18.

64-year old Larry Hughes, of Sylacauga, was traveling three miles north of Pell City on Hwy 174 in his 2013 Toyota Prius when, at approximately 10:21 a.m., he was struck and fatally injured.

A man driving a 2019 Freightliner commercial truck initially collided with the Prius. After the first impact, Hughes’s vehicle was then hit by another person driving a 2008 Toyota Tundra.

Hughes was quickly transported to the hospital where he later succumbed to his injuries.

The Highway Patrol Division of the Alabama Law Enforcement Agency (ALEA) is continuing to investigate the incident at this time.