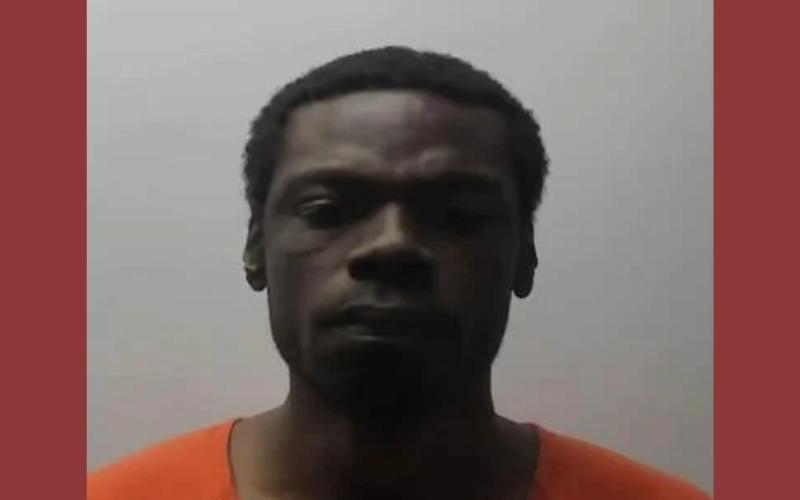 TALLADEGA COUNTY, Ala. – A Childersburg man who is currently serving time for a prior arrest has added murder to the list of crimes after an investigation connected him with the murder of a Sylacauga woman.

Detric Quintarra Shepherd, 40, was charged with the murder of Sylacauga’s Nancy Arnold, also 40, who was found dead last month.

According to Talladega County Sheriff Jimmy Kilgore, officers responded to a 911 disturbance call at the dead end of Cemetery Lane on Thursday, March 3.

After arriving on the scene, the officers came across an abandoned gray Ford Mustang. They proceeded to search the surrounding area and soon came across the body of Arnold.

After an autopsy was performed, it was determined that Arnold died as a result of multiple stab wounds.

Shepherd was arrested later in March for marijuana possession and had yet to post bail.