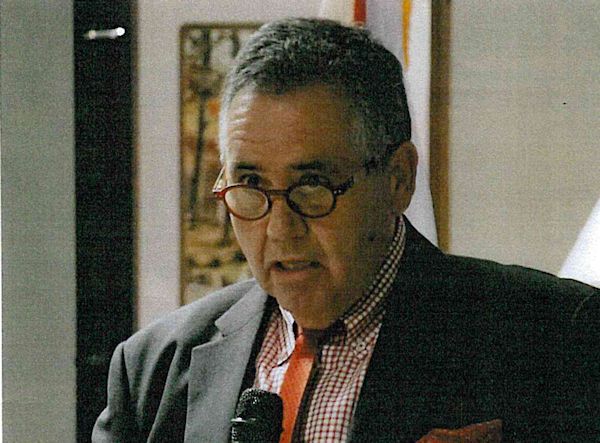 SYLACAUGA, Ala. – In response to an inquiry from SylacaugaNews.com about whether candidates who are convicted felons may hold public office, the Alabama Attorney General’s office explained today that while such a candidate may qualify to run for office, he or she may not hold public office should they win the election.

Michael Wayne Landers, a candidate for Sylacauga City Council, District 1, in next Tuesday’s election, plead guilty and has been convicted of 10 felonies since 1991.

In March 2017, Landers resigned his position as executive director at the Sylacauga Chamber of Commerce and was arrested eight months later on charges of debit and credit card fraud. Court records show guilty pleas to five counts of fraudulent use of a credit card in 2018, with Landers subsequently sentenced to 33 months in prison, suspended with two years probation. He is currently on probation.

Earlier, in 1991, Landers plead guilty to five counts of theft of property, first degree, from First Federal Savings & Loan and Pacesetter Corp. and was sentenced to 10 years in prison which was suspended with five years probation.

By law, a person might be allowed to vote in some circumstances but not be allowed to hold office. Crimes that disqualify someone from voting are listed in Alabama Code §17-3-30.1.

Landers qualified as a candidate on July 21.