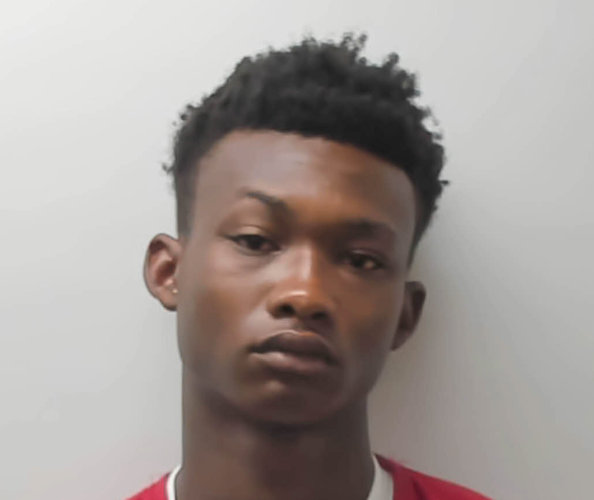 TALLADEGA, Ala. – Christopher Zavon Jamerson has been arrested and charged with capital murder in the death of William Gerry Taylor at the 4 Way Grocery on Plant Rd. in Alpine.

The 16-year-old, also of Alpine, is being held with no bond at the Talladega County Jail. On July 20, 17-year-old Lakendrick Jamal Jones of Childersburg was also charged with capital murder

A customer visiting the store on June 29 called 911 after finding Taylor, 73, unconscious and unresponsive behind the counter. Chief Deputy Josh Tubbs of the Talladega County Sheriff’s Office said that “medical intervention was unsuccessful, and Mr. Taylor was pronounced dead at the scene.”

According to the sheriff’s office, no further arrests are expected at this time.