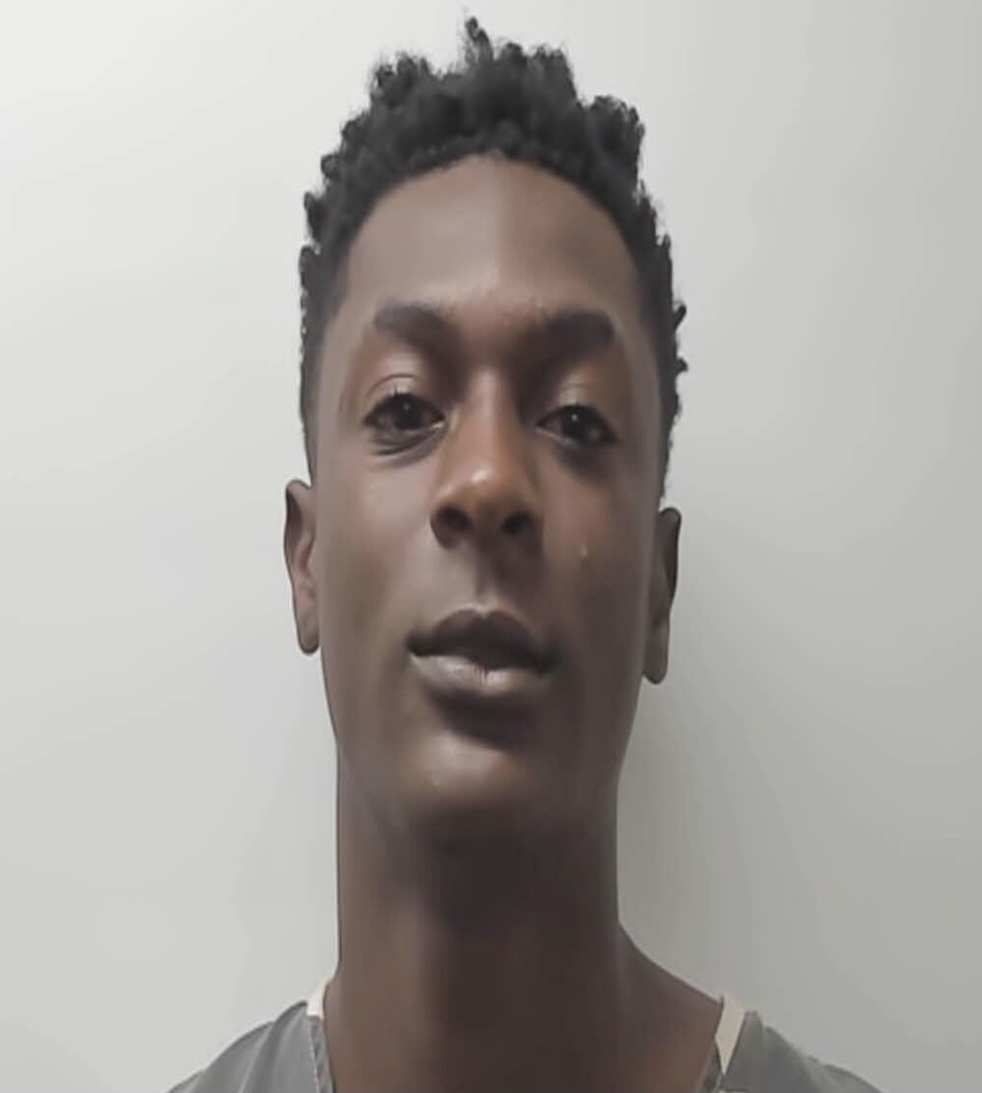 TALLADEGA, Ala. – A 17-year-old from Childersburg is being held in the Talladega County Jail with no bond after being charged with capital murder Tuesday.

Lakendrick Jamal Jones is charged with committing a murder during the course of a robbery in Alpine. At approximately 2:00 p.m. on June 29, Jones allegedly shot and killed 73-year-old William Gerry Taylor, owner of 4 Way Grocery and Auto Parts in the 7000 block of Plant Road. A customer called 911 after finding Taylor unconscious and unresponsive behind the counter. In a press release, Chief Deputy Josh Tubbs said that “medical intervention was unsuccessful, and Mr. Taylor was pronounced dead at the scene.”

After the person of interest was identified, investigators obtained a warrant for Jones’ arrest. While the investigation remains ongoing, other arrests are expected.

A preliminary hearing date has not yet been set. Since Jones is being charged with a capital case and is over the age of 16, he is automatically certified as an adult for trial purposes. Younger than 21 at the time of the incident, he has the right to apply for youthful offender status which, if granted, means he would serve a maximum of three years in prison if convicted and have a clean record upon release.