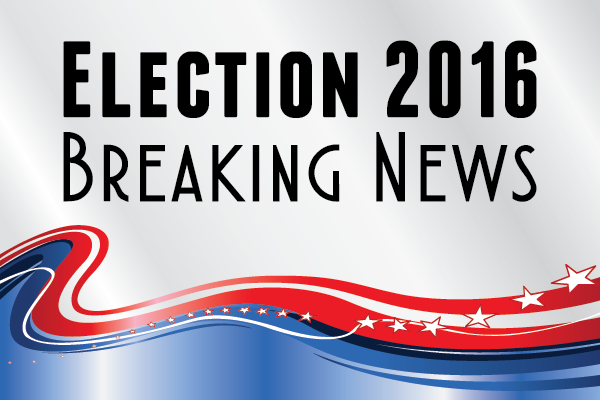 SYLACAUGA, Ala. — Polls have now closed across the state of Alabama, and Sylacauga voters among other Alabamians have chosen their winners.

Sen. Richard Shelby, R-AL, will be returning to the United States Senate for his sixth term after facing no major opposition outside of the primary in March.

Results from the statewide amendments on the ballot are still too early to call in addition to the overall results of the Presidential and Congressional Elections.

The 2022 Primary Election is tomorrow; check out these sample ballots before going to vote