Take On Me
A-ha 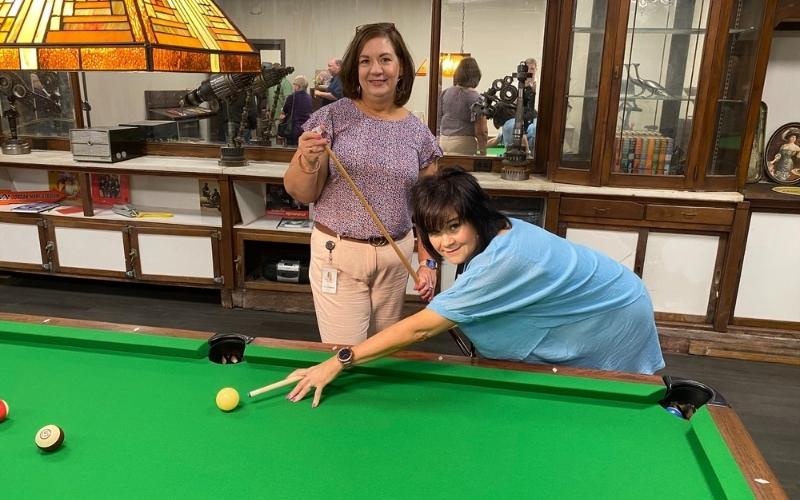 SYLACAUGA, Ala. – If you’re out and about in Sylacauga and the surrounding area, there’s a pretty good chance you’ve met at least one member of the dynamic sales duo of Katie Wesson and Jada Holland.

They go everywhere, they do everything, and they meet everyone. The RadioAlabama sales team runs on Greek cream cheese and Bulletproof coffee, and they’re not stopping until the deal is sealed.

It’s been a minute since Katie and Jada served us a Sylacauga scoop, but that doesn’t mean the two haven’t been hard at work all around the area.

Their first stop was to check out the grand opening of Broadway Spinal Care where doctors Jonathan and Tara Douglas offered to adjust practically anything, including their attitudes. 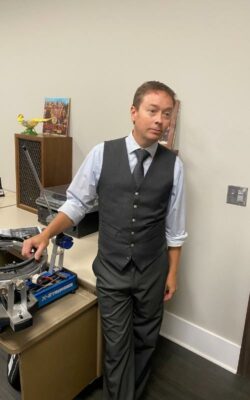 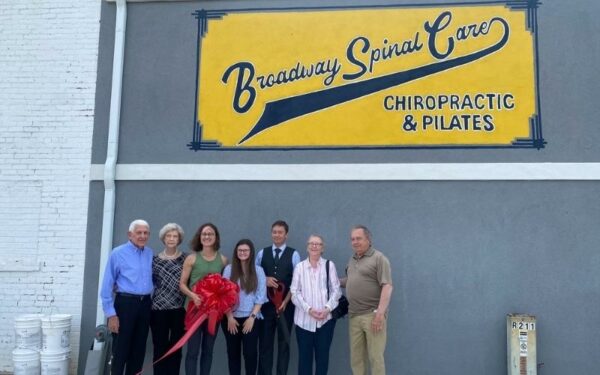 Personally, I wouldn’t have blamed them for taking it easy since the opening of Milo’s. I’ve eaten enough Saucy Fries already to go into a mini hibernation. However, the pair were plenty present during the new burger establishment’s opening week. 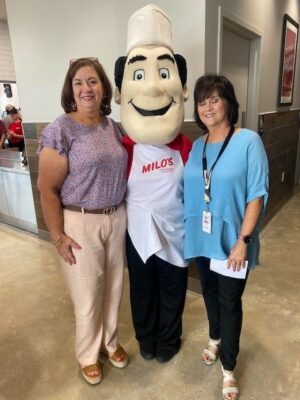 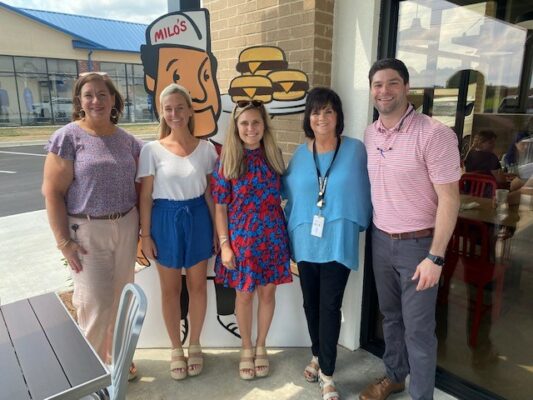 Jada and Katie are always hungry to close a deal, and their insatiable appetites for success led them straight to L’Costa. Katie was particularly impressed with the fried cheesecake. 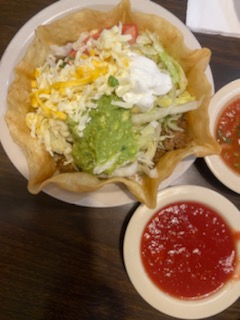 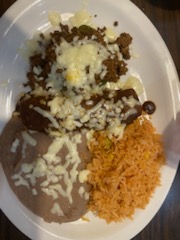 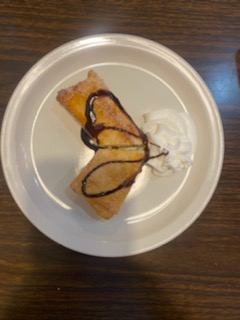 With bellies full, they then set off to fill their minds at the Isabel Anderson Comer Museum and Arts Center. Of all the historical pieces and landmarks the museum has on display, the most archaic thing Katie found were pictures of her husband John. 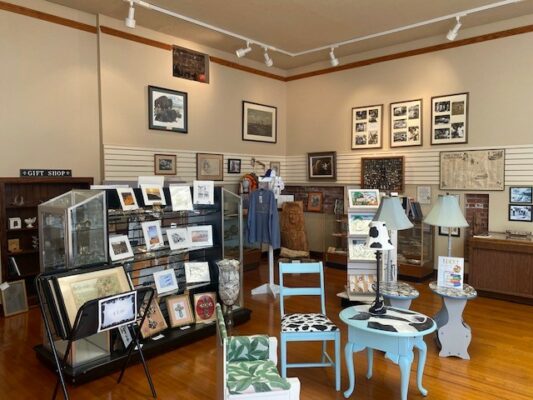 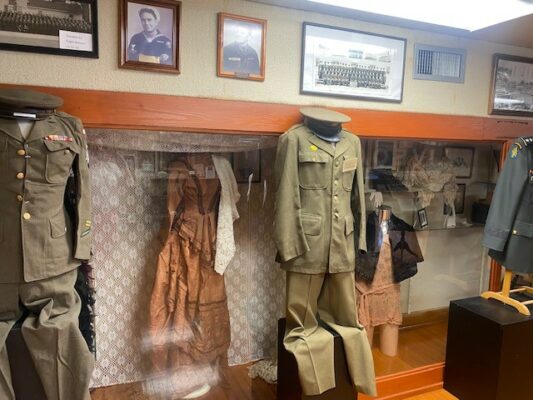 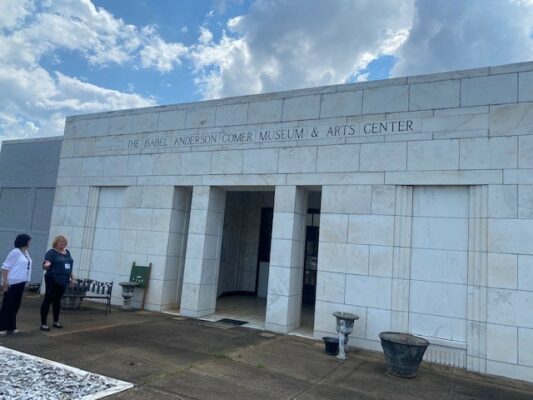 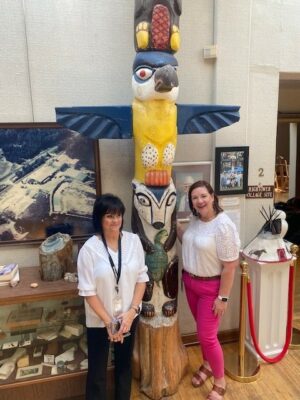 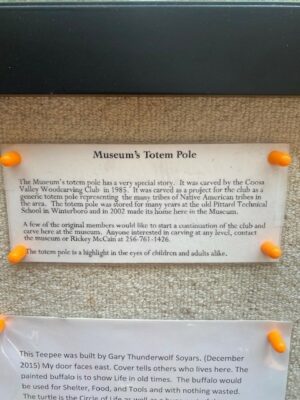 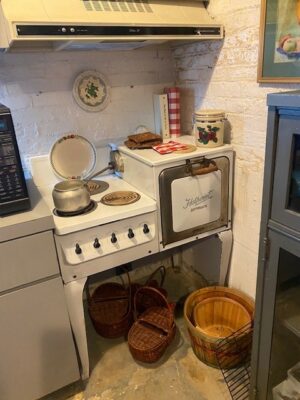 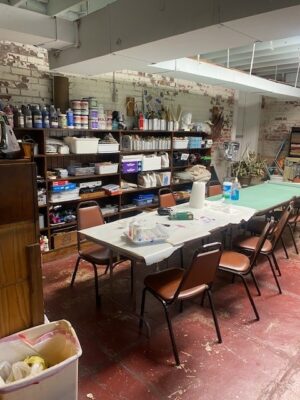 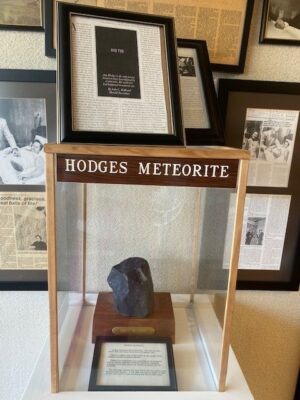 Before heading back to the station, the pair needed one final scoop from the parlor at Blue Bell Creameries. Katie got Butter Pecan while Jada’s choice was The Great Divide. 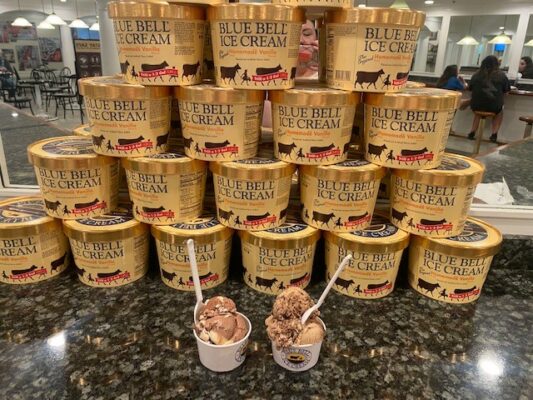 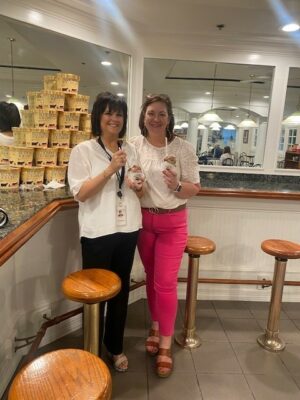 If one thing is for certain, when these two hit the town, you never know exactly what you’re getting in to.