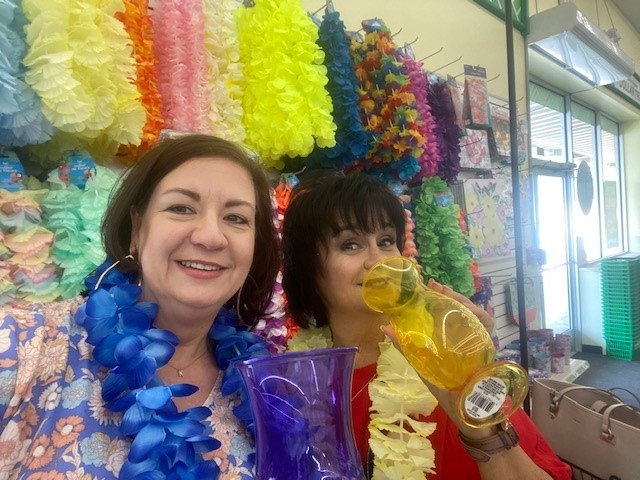 SYLACAUGA, Ala. – If you’re out and about in Sylacauga and the surrounding area, there’s a pretty good chance you’ve met at least one member of the dynamic sales duo of Katie Wesson and Jada Holland.

They go everywhere, they do everything, and they meet everyone. The RadioAlabama sales team runs on iced brown sugar oatmilk shaken espressos from Starbucks and Matcha tea, and they’re not stopping until the deal is sealed.

This week, Katie decided that her main objective would be to reinvigorate her work environment with an office redecoration. However, there was a stipulation.

The total cost of the office redo had to be under $50. The task seemed quite arduous so she asked for a helping hand from Jada. 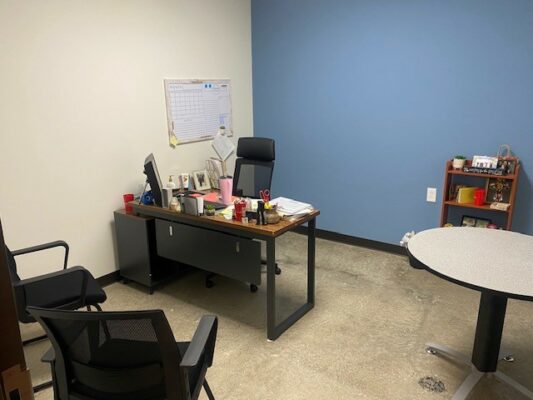 Before the remodeling process could begin, the two had to refuel with some barbecue from August’s. 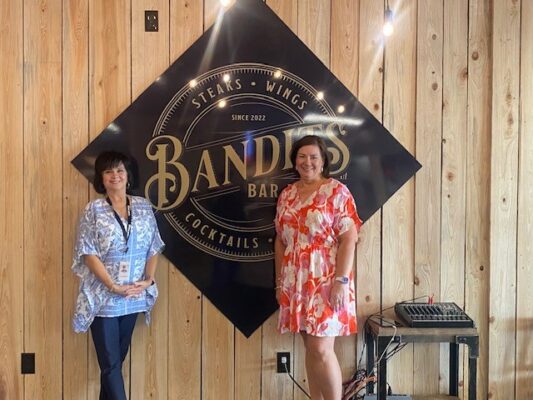 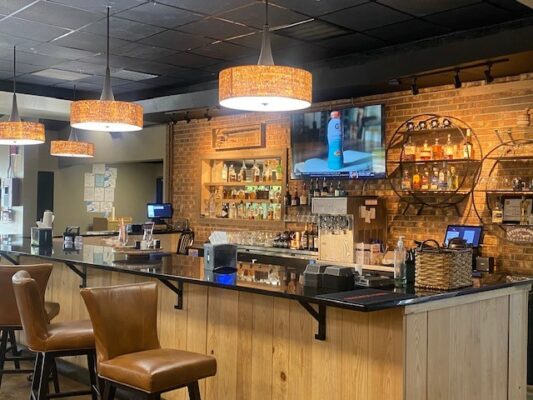 Sharing the same location as Bandit’s Bar & Grill, August’s operates throughout the week during the lunch hours of 10:30 a.m. to 2:00 p.m. 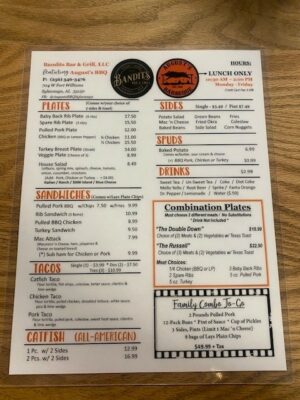 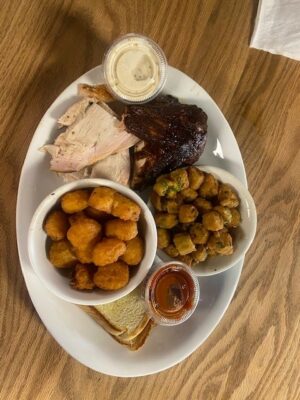 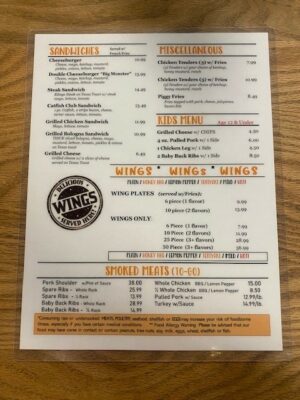 After stuffing their faces with chicken, fried okra, and corn nuggets, Katie and Jada decided to visit all of the dollar stores in town and see what they could stuff Katie’s office with. The first stop: Dirt Cheap. 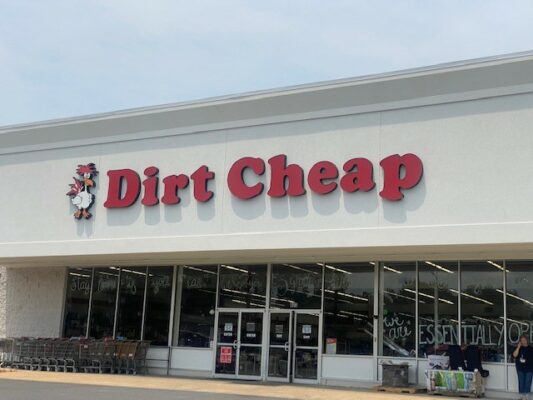 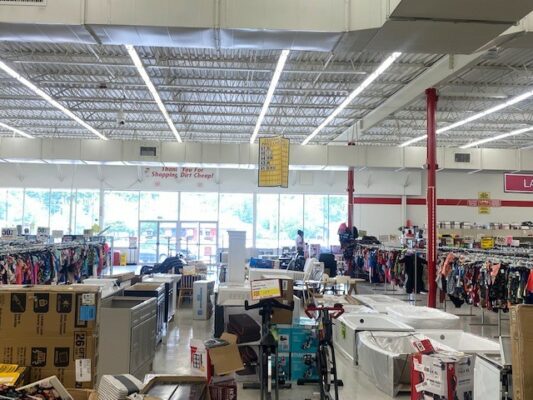 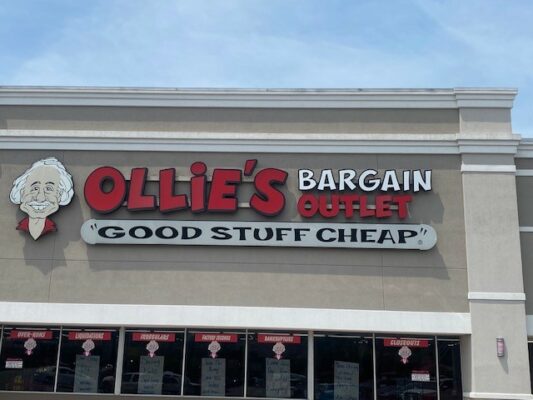 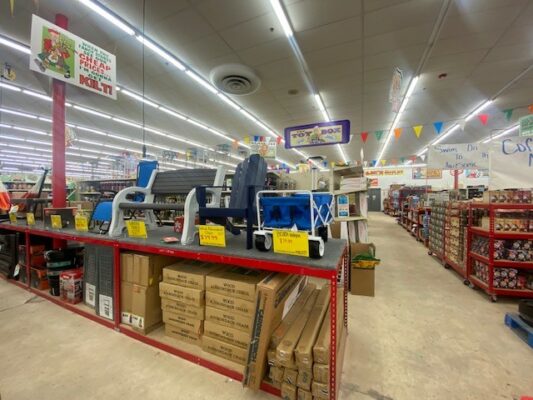 Nevertheless, even after two stores had been fully scoured, Katie believed that not enough items were obtained to adequately transform her office in the proper fashion.

Above all else, she wanted to keep shopping, so the pair took off to Five Below. 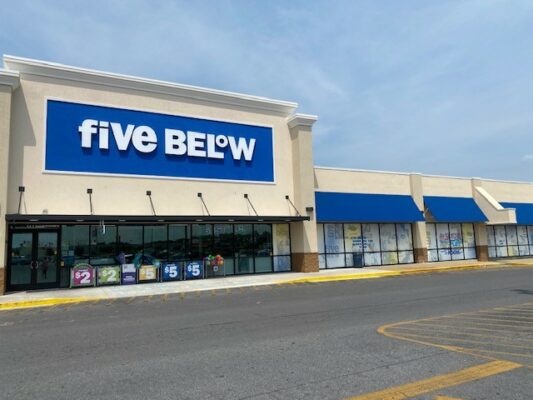 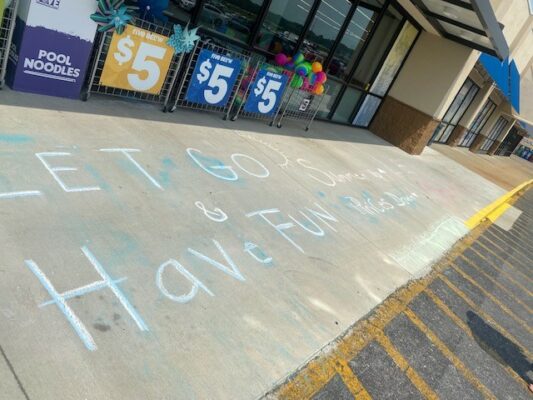 After perusing for a male eternity and a female millisecond, it was determined that the tour would not be complete without a trip to… 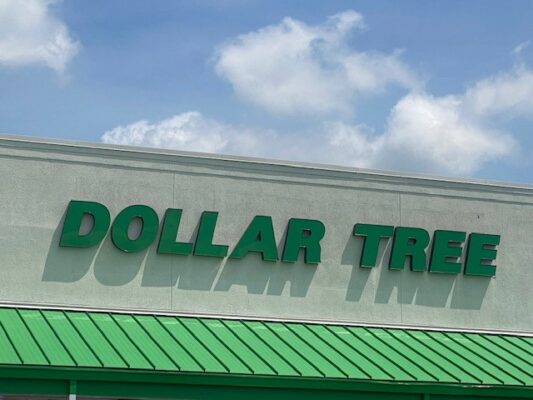 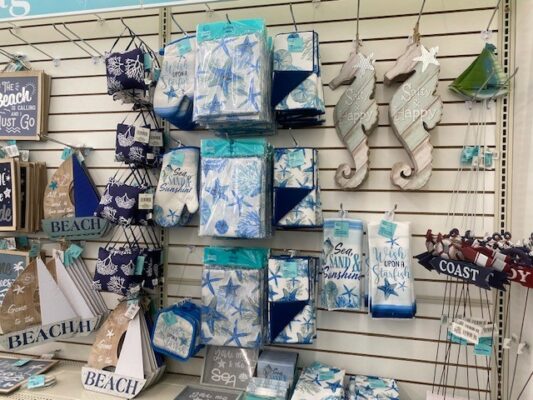 Due to the under $50 rule, Jada and Katie unfortunately had to pass on at least 50 new decor items per store.

With her pockets empty and her hands full, Katie was finally content with her purchases. She was ready to overhaul her office. 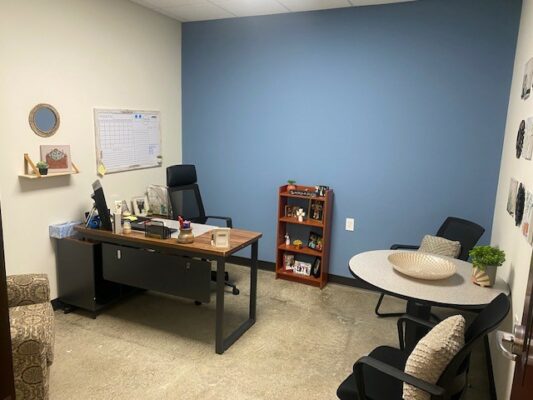 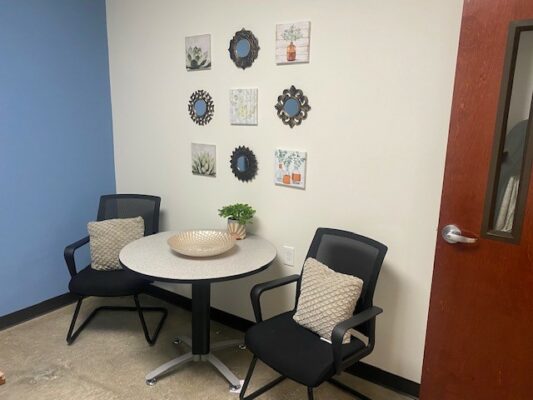 With careful observation attempted, Jada and Katie had to point out at least 10 differences between the old and new look of Katie’s office that I hadn’t noticed. Although an avid reader growing up, I never seemed to make it past the first page of any “I Spy” books.

If one thing is for certain, when these two hit the town, you never know exactly what you’re getting into. 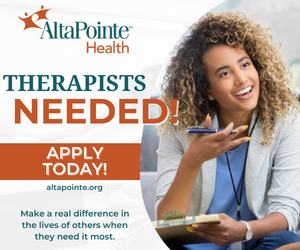 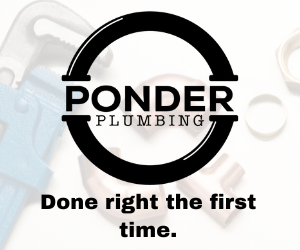