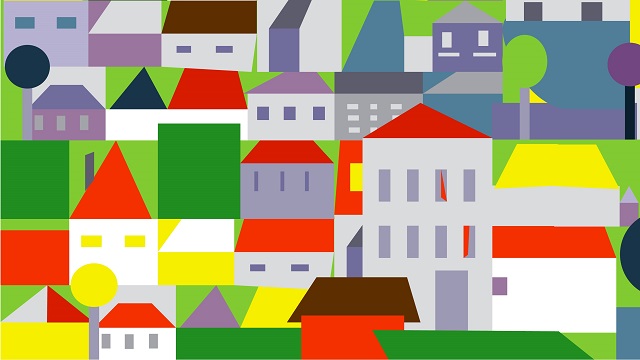 Housing affordability is a relationship between an area's median family income and its median home price. (iStock
Posted on June 20, 2018 by Jeremy Law

Real estate markets across Alabama are red hot. Total residential sales are growing in spite of low inventory levels and rising interest rates. Demand for new and existing homes is strong, and this is reflected in the average number of days on the market trending downward in a majority of Alabama’s markets.

With the summer buying months still ahead of us, it is time to take a look at housing affordability to see how Alabama’s markets compare to one another. But first, let’s see how the state compares to the nation as a whole. 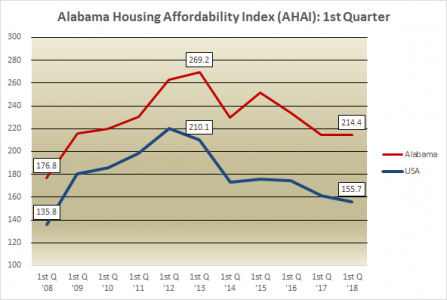 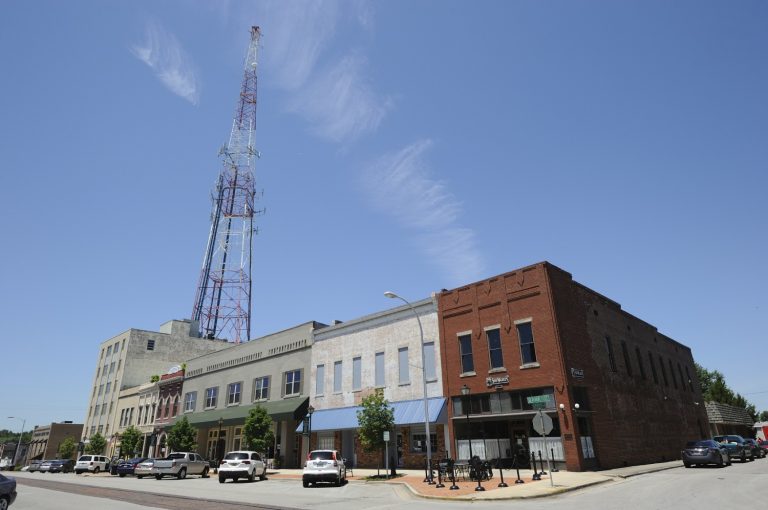 Decatur is the state’s most affordable metro market, when you consider both its family incomes and its home prices. (iStock)

The table shows Alabama’s most affordable metropolitan areas. There are 12 of these areas in the state, according to the Center for Business and Economic Research (CBER) at the University of Alabama. Alabama’s metropolitan areas are Anniston-Oxford-Jacksonville, Auburn-Opelika, Birmingham-Hoover, Daphne-Fairhope-Foley, Decatur, Dothan, Florence-Muscle Shoals, Gadsden, Huntsville, Mobile, Montgomery and Tuscaloosa. 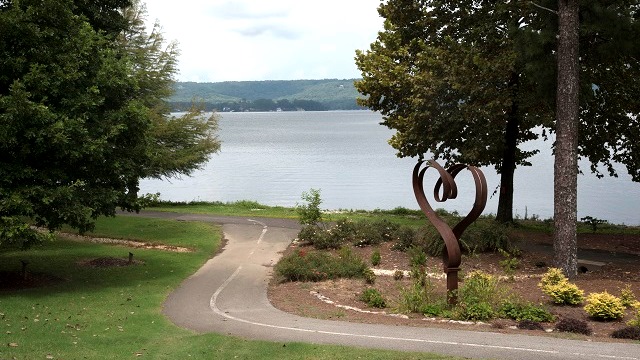 Marshall County is home to Lake Guntersville — and the state’s most affordable housing among non-metropolitan areas, according to ACRE. (Brittany Faush/Alabama NewsCenter)

At $52,700, Marshall County has the highest median family income of Alabama’s non-metro areas, and it increased 22.6 percent from 2017. This is due to Marshall County’s proximity to the Huntsville metro area and overall job growth in north Alabama. Huntsville-area real estate, again, is somewhat expensive, so it is not surprising that many people buy houses in nearby areas like Marshall County and commute to Huntsville for work.

Stuart Norton is the research coordinator at the Alabama Center for Real Estate.

The core purpose of the Alabama Center for Real Estate (ACRE) is to be a resource for Alabama’s real estate community by advancing relationships and providing servant leadership with a passionate, adaptable and humble spirit.

Just A Kiss
Lady Antebellum
Own the Night
Listen Live