Lost In Your Eyes
Debbie Gibson 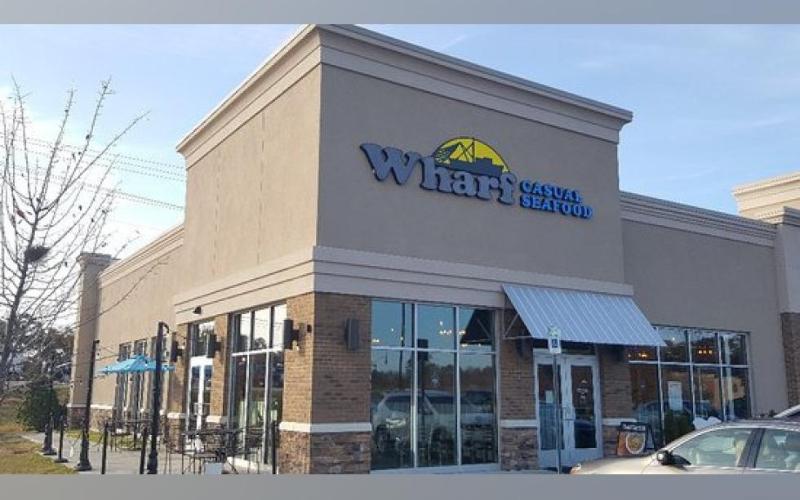 SYLACAUGA, Ala. – Wharf Casual Seafood will open its sixth Alabama location in Sylacauga at some point in 2023 after it celebrates its Alexander City opening next month.

Wharf offers a large variety of seafood options including fish tacos, burgers, salads, po-boys, gumbo, shrimp n’ grits, and combination platters that come with a multitude of side options as well as cocktail drinks and a kids’ menu.

Alex City’s Wharf will be the fifth in the state. Current locations in Alabama include two in Montgomery along with restaurants in Dothan and Wetumpka.

Outside of Alabama, Wharf has one location in Valdosta, Ga. In Florida, Tallahassee has two and Marianna has one.

Wharf Casual Seafood also has plans to open an eleventh location within the Central Alabama area by the end of 2023.