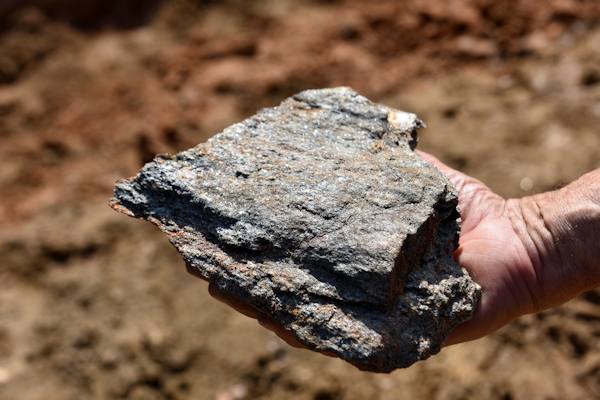 SYLACAUGA, Ala. – The international graphite markets, currently controlled almost entirely by Chinese producers, have shown strength in recent years as a result of expanding graphite demand for lithium ion battery applications – particularly in the automotive industry. An established graphite mining operation in neighboring Coosa County is poised to put East Central Alabama at the forefront, as worldwide demand for graphite is predicted to double.

That prospect, along with a uniquely efficient and meticulous refining process, enticed Westwater Resources, Inc., an energy materials exploration and development company, to recently complete its acquisition of Alabama Graphite Corporation a few weeks ago. The company is advancing plans to produce specialized Coated Spherical Graphite and other battery materials on a pilot scale during 2019. They are already working with over 30 potential customers, several of which have qualification samples in hand as a first step towards potential sales. The company will mine the raw graphite and process it to produce battery-ready graphite to any battery manufacturer’s precise specifications.

“This is a transformational event for Westwater Resources,” said Chris Jones, Chief Executive Officer, ”Our expansion into the battery-ready graphite industry takes full advantage of the rapid growth in energy storage markets and the materials they require.” 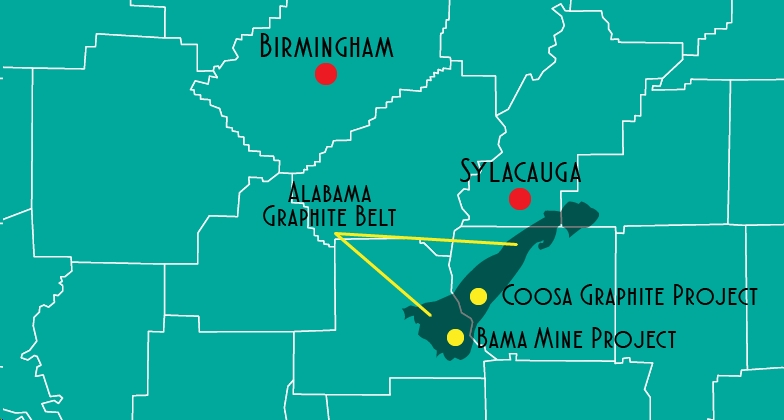 Plans for 2018 include the specification and construction of a pilot plant that will produce purified graphite in significant quantities for qualification by potential customers, as well as establishing and refining design parameters for their anticipated full-scale processing facility. Work will continue with state and local officials in Alabama and Coosa County to site and permit that facility and explore mutually beneficial business incentives.

The Company’s battery materials projects include lithium mineral properties in three prospective lithium brine basins in Nevada and Utah. Now, with the acquisition of AGC, the Coosa Graphite Project and the associated Coosa Graphite Mine located across 41,900 acres in east-central Alabama, the company is focused on further developing energy-related materials, as well as relationships with potential customers.

One of the keys to the success of this developing local industry will be the fact that they are on track to become the only such “sourced in America, made in America” operation, an important designation for Department of Defense contractors, who have already declared graphite to be a “critical strategic mineral” as well as a “supply critical mineral.”

Those military contractors are legally bound to use U.S. sourced and U.S. made materials, when available. That has not been an issue for lithium ion battery producers for the military, since the United States currently imports 100% of all graphite consumed – until now. In laymen’s terms, it means that Westwater’s Alabama Graphite will attract those contractors as customers. That will also give those contractors every reason to locate their domestic operations in close proximity to their East Central Alabama operation.

Tyler Dinwoodie, now Vice President for Marketing at Westwater Resources, previously President of Alabama Graphite Corporation, has joined the Westwater management team with years of experience in the graphite space as a seasoned marketing professional of downstream graphite products. Mr. Dinwoodie has been largely responsible for product development and placement thus far for Alabama Graphite, and he will lead the graphite product marketing and sales efforts.