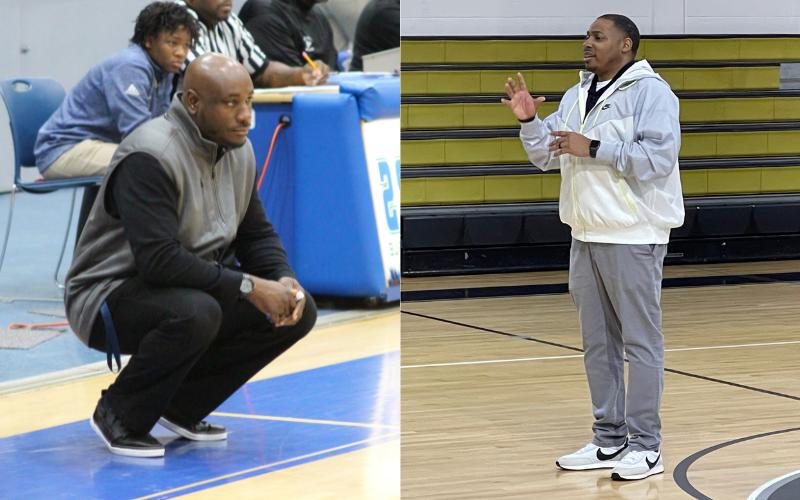 ALPINE, Ala. – The Childersburg Tigers and the B.B. Comer Tigers have scrapped on the hardwood once earlier this season with Childersburg coming out on top at their home court.

Childersburg hammered Talladega County Central in the semifinals by a score of 72-29. The guys in blue were up 13-12 halfway into the first quarter when they decided to turn up the intensity by outscoring TC 40-4 before intermission. With a 53-16 lead at halftime, Childersburg cruised into the championship.

B.B. Comer had a tougher road to the title game with the tournament’s home team, Winterboro, standing in their path. The Tigers built a 15 point lead into the third quarter, but watched the lead go away, just barely hanging on for a 67-63 win. Senior Zack Carpenter had key offensive rebounds and putbacks with a couple of pressure free throws to preserve the win.

Comer head coach Marcus Herbert talked about the huge game tonight by saying, “Childersburg is so talented. They can score with any of those starters and they put so much pressure on you. Our kids are ready for the challenge though. We will have to play our best game tonight.”

Coach Johnny Johnson of Childersburg said, “Gosh, they are so big and physical. When we played them before they were just out of the state championship football game, and those athletes play basketball. They are in better shape now and are playing well. We must be ready.”

“Get your popcorn ready!”

Because tonight at Winterboro High School, there will be a Cat Fight. You can hear the call on KiX 100.3, home of the Childersburg Tiger Sports Network with Robert Sprayberry and David McCurley.

[WATCH] Hear from Kamore Harris, ASWA Class 2A Back of the Year