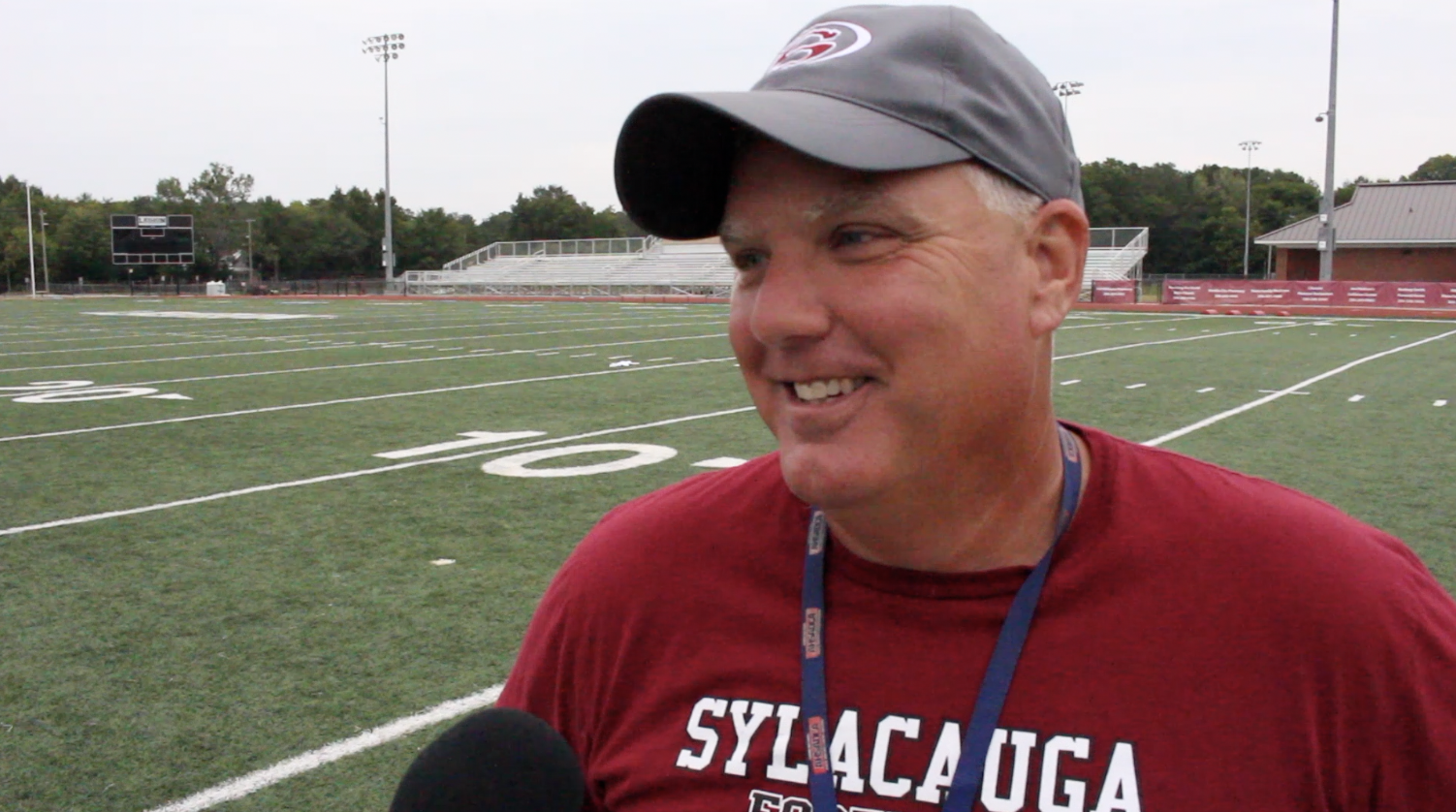 SPRINGVILLE, Ala. – This is when it matters. Sylacauga’s first two games built morale, allowed the team to gel and taught it how to win. However, in the grand scheme of things, the Aggies have to leave the first two wins in the past.

Region play is where it counts, and it starts Friday night at Springville. The Aggies finished fourth in the toughest 5A region in the state last season, and look to build upon the success from a year ago.

Laughter In The Rain
Neil Sedaka