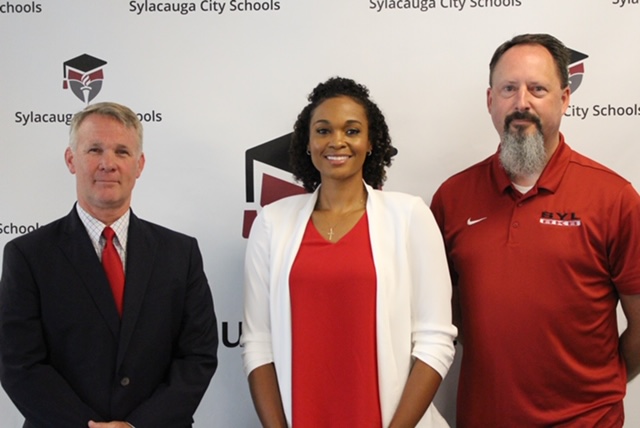 Frazier, from Ashville, is a former college basketball player and team captain at Jacksonville State University, where she graduated with a Bachelor of Science in Exercise Science in 2012. At Ashville High school, Frazier scored 2,000 points, and made the All-State team three times. She earned her Masters of Science in Secondary Education from Samford University in 2015.

Frazier has a tremendous resume as a teacher and coach in multiple sports. Frazier has spent time coaching throughout Birmingham, making stops at Clay Chalkville Middle School as the head coach in 2015-16, Spain Park as an assistant as the state runner-up in 2016-17, John Carroll in 2017-18 as the head coach, and another stop at Spain Park as an assistant in 2018-20, helping lead the school to a state title.