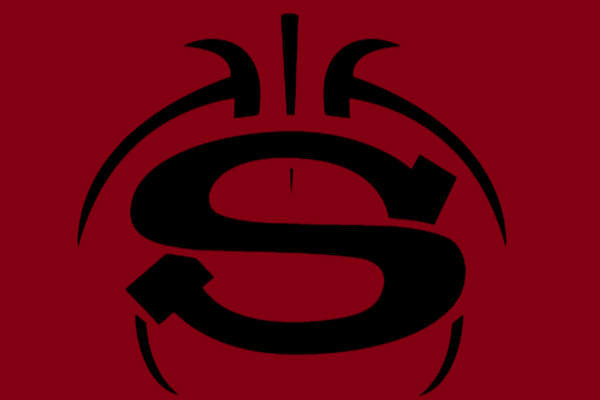 Sylacauga fought off Coosa Central Thursday to start the year off with a win, but things may get tougher this week.

Week two of the season will feature two road games, one on Tuesday and the other Friday.

Tuesday the Aggies will go to Benjamin Russell to rekindle a rivalry. Friday night, Sylacauga will suit up to face the Childersburg Tigers. Game time is tentatively scheduled for 7:30 for both games.

Listen to both games on the home of The Aggie Sports Network – Yea!106.5. Watch Sylacauga at Childersburg on Facebook Live.