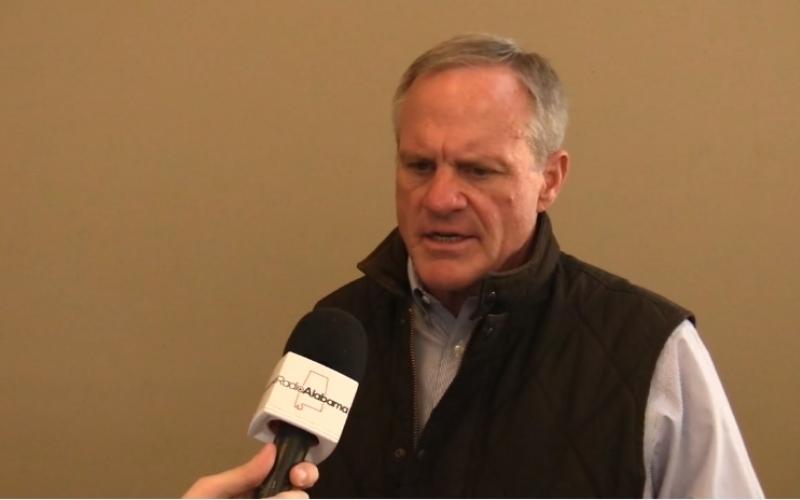 SYLACAUGA, Ala. – Last Friday, April 1, Alabama gubernatorial candidate Tim James toured Sylacauga. While he answered plenty of questions about his campaign and the upcoming election, James also took time to share his thoughts on something near and dear to him: Auburn football.

James played as a running back under former Auburn coach Pat Dye for the ’81 and ’82 seasons and was in the same position group and meetings as Auburn greats Bo Jackson and Lionel James.

In the video below, James talks about the Tigers’ second year under current coach Bryan Harsin and gives his opinion on the Name, Image and Likeness (NIL) deals that are sweeping through collegiate sports right now.

Heads up! You might not be able to watch your favorite SEC games this weekend.

[Opinion] What is the most important question facing Auburn football in 2019?

Auburn soccer prepares for difficult start to the season