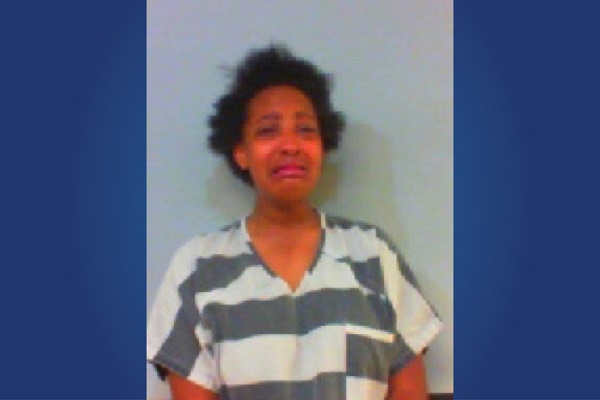 CHILDERSBURG, Ala. – A Childersburg woman is in custody after being arrested on multiple charges, including assault, over the weekend.

As seen on a video recorded by a bystander, Malia Sharnae Johnson, 22, used her white Honda sedan as a weapon to ram two other vehicles on Sunday near the basketball courts at the Childersburg Recreation Center.

Lt. Kevin Koss with the Childersburg Police Department said the dispute was between Johnson, her ex-boyfriend, and his new girlfriend.

The video, recorded by Jared Williamson, starts after the first onslaught of assaults. At 1 minute into the video, Johnson is seen speeding towards a black male, forcing him to jump onto the hood of his car to avoid being pinned between the two vehicles, as she crashes into the front bumper.

As she tried to leave the scene, Johnson was cut off by CPD, removed from her vehicle, and taken into custody. koss told SylacaugaNews.com no force, other than the physical force used to remove Johnson from the vehicle was used.

Koss said no one was injured during the tirade, and the majority of the damage was on Johnson’s vehicle.

Johnson was taken to the Talladega County Jail where she was charged with Simple Assault – Family, Reckless Endangerment, Resisting Arrest, and Disorderly Conduct.