Piano In The Dark
Brenda Russell

How Not To
Dan Shay 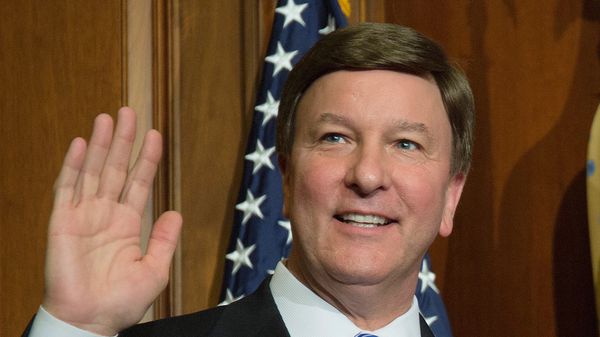 “Every fall I hear from constituents who ask why we have to change the clocks and wonder what can be done to stop this nuisance,” Rogers said. “Earlier this year Alabama passed legislation to have year-round Daylight Saving Time but it takes an Act of Congress to allow them to actually make the change.”

Rogers noted that staying on DST provided “potentially huge benefits” for people’s health and the economy according to multiple studies.

The only two states that do not observe DST in the U.S. are Arizona and Hawaii.

The obstacle facing Rogers in legislation is the Uniform Time Act of 1966. However, the law does allow exemptions for “if the state lies within a time zone, that the exemption applies statewide.”