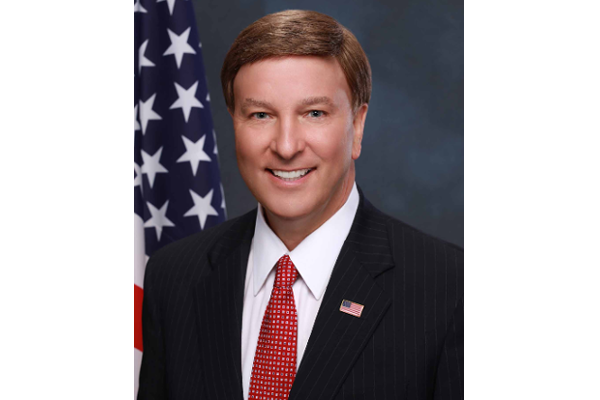 “These days you cannot turn on your television without hearing about the very dangerous world we live in today,” said Congressman Rogers.

The congressman touched on recent instances where the threat of terrorism and weapons of mass destruction have captured the world’s attention including last weekend’s bombing in New York City and nuclear weapons testing in North Korea.

“As a senior member of the House Homeland Security Committee, I attended a Full Committee Hearing this week titled, “Stopping the Next Attack: How to Keep Our City Streets from Becoming the Battleground” and asked state and local law enforcement officers what tools they need to combat the rise of home-grown radical Islamic terrorists,” said Congressman Rogers. “I’m glad that law enforcement officers from across the country had an opportunity to make the case for what they need on the front-lines against terrorism in the United States.”

Rep. Rogers, who is the Chairman of the House Armed Services Committee (HASC) Strategic Forces subcommittee and a conferee for the 55th consecutive NDAA, said his committees have been working through differences in the House and Senate-passed versions over the past few weeks.

“It has become abundantly clear that now more than ever we must ensure our men and women in uniform have all of the tools needed to combat the variety of threats we as a country face from the brutal, but sophisticated ISIS to the next generation threats of China and Russia,” said Congressman Rogers.

The congressman said the men and women defending the country should be focused on the fights on the ground, leaving the budget fights to those in Washington.

“As a member of the conference committee I’m doing everything I can to make sure they have those resources. I will always put the needs of our brave service members first,” said Congressman Rogers.

You can connect with Rep. Rogers and learn more about his efforts both in Alabama and Washington, D.C. by visiting his website.

Post office in Sycamore temporarily shut down due to termite infestation