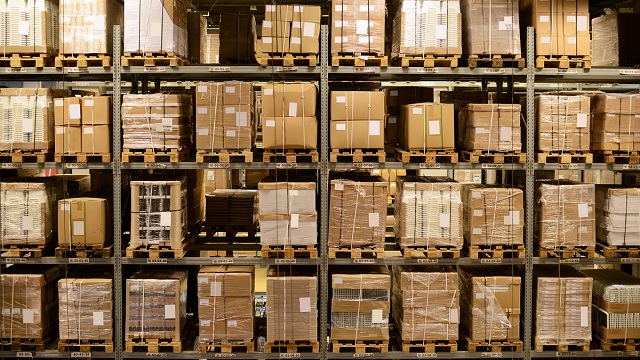 The U.S. economy remained on a solid footing in the third quarter as stronger business investment and a bigger boost from inventories cushioned the worst trade drag since 1984.

Gross domestic product grew at an unrevised 3.5 percent annualized rate, Commerce Department data showed Wednesday, in line with the median forecast in a Bloomberg survey. Household spending, which accounts for about 70 percent of the economy, grew 3.6 percent, revised from 4 percent, on weaker durable goods purchases. 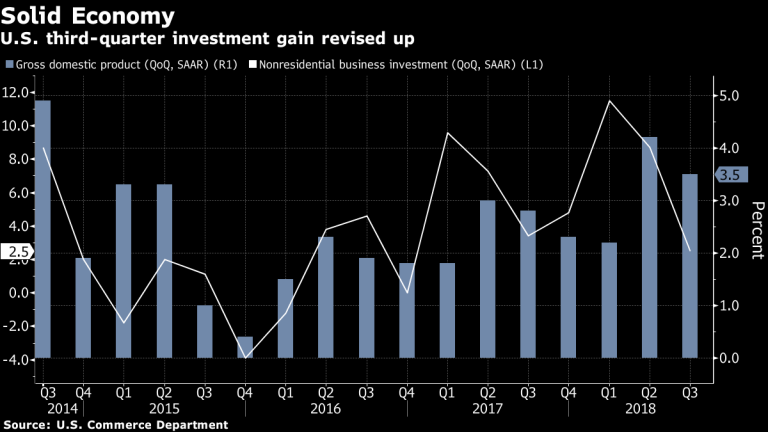 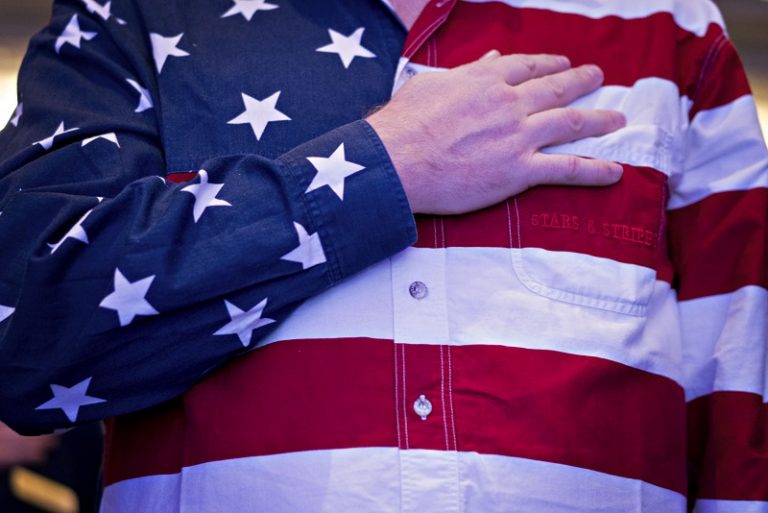 (With assistance from Chris Middleton. Contact the reporter o at schandra1@bloomberg.net.)