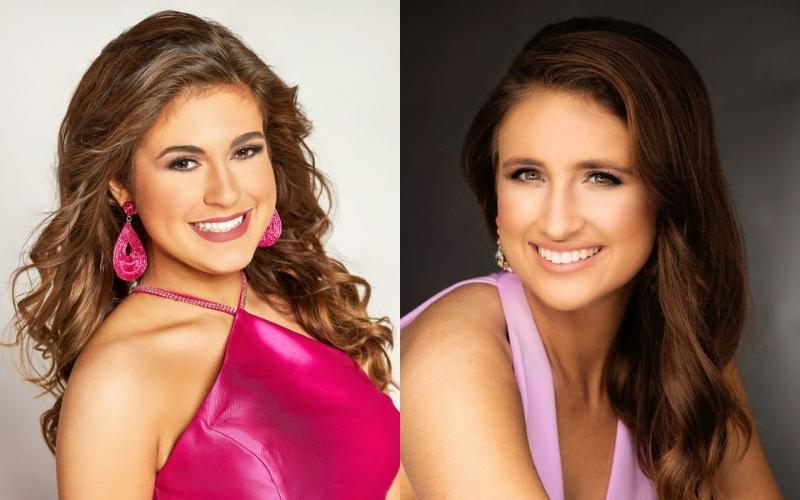 BIRMINGHAM, Ala. – The reigning Miss Sylacauga, Lacey Wood, as well as the 2019 and 2020 champion, Ibby Dickson, will vie for the title of Miss Alabama 2022 this weekend.

The preliminary rounds for Miss Alabama start Wednesday, June 29, and go until Friday, July 1. The finals are scheduled to take place this Saturday, July 2, at 7:00 p.m.

Samford University’s Wright Center is the venue for both the preliminaries and the finals.

Lacey Wood is an 18-year old graduate of Sylacauga High School that will be attending the University of Alabama this fall to begin pursuing a degree in Public Relations.

Her social initiative platform is centered around special needs inclusion, and her talent will be singing “They Just Keep Moving the Line,” an original song from the NBC show Smash.

Ibby Dickson, a top-12 semifinalist at last year’s pageant, will compete as Miss Jefferson County after winning the crown last July. She is a 21-year old student at the University of Alabama majoring in News Media.

Dickson’s talent is singing “Believe” and Mentoring Matters is her social initiative platform.

Dickson will hope to follow in the footsteps of the last Miss Jefferson County, Lauren Bradford, who won Miss Alabama last year and represented the state at the Miss America contest.