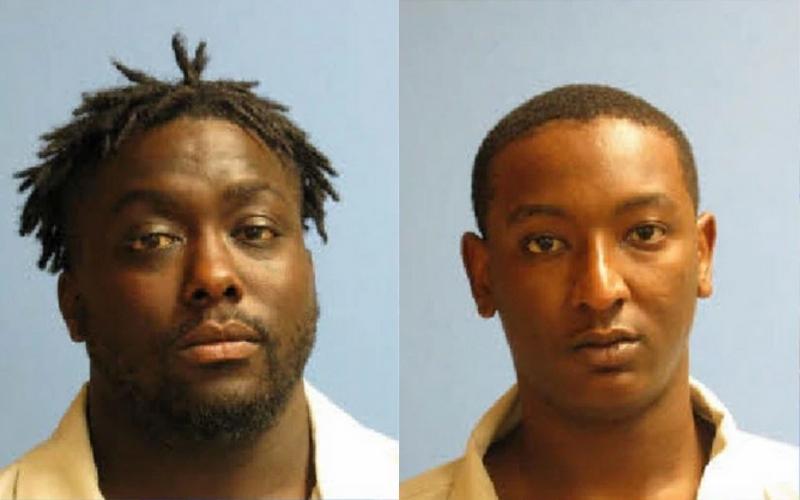 GOODWATER, Ala. – The Coosa County Sheriff’s Office (CCSO) has confirmed that two Sylacauga men have been arrested after a shooting in Goodwater left one man dead.

Last Thursday, May 5, the Goodwater Police Department responded to a call at approximately 10:57 p.m. which reported that several shots had been fired on Highland St.

After arriving on the scene, officers discovered one person suffering from a gun shot wound. The victim was transported to Russell Medical Center where he was pronounced dead.

Malik Holtzclaw, of Goodwater, was identified as the victim.

The Goodwater Police Department has been working with the Coosa County Sheriff’s Office, and after the early stages of the investigation, two arrests have been made.

Erskin McKinney, Jr. and Kendartus Hale, both 27, were charged with manslaughter. Bails were set at $100,000 for both men. McKinney, Jr. posted his bale while Hale still remains behind bars.

The CCSO is continuing to investigate the homicide. If you have any information regarding the case, you can contact the Sheriff’s Office at (256) 377-4922.