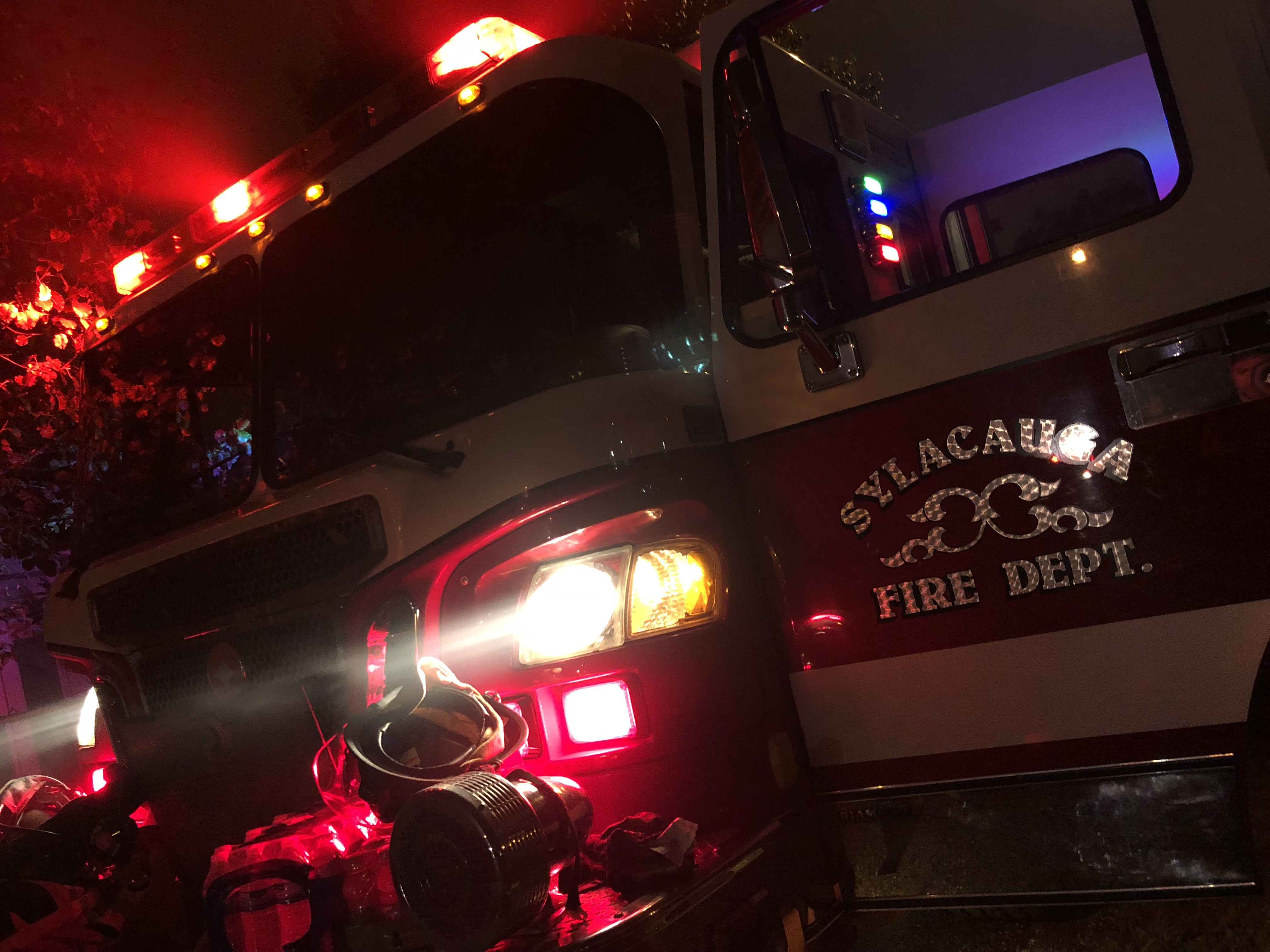 SYLACAUGA, Ala. – Text-to-911, which is an alternative option to calling 911 in an emergency, has been available in Talladega County for a few months now, according to Viktor Kennedy, Director at Talladega 911.

According to the Federal Communications Commission (FCC) website, Text-to-911 is the ability to send a text message to reach 911 emergency call takers from your mobile phone or device.

“It is a feature that has been in the works for the state of Alabama for a few years and it is finally coming into fruition,” said Kennedy. “A large amount of the districts in the state have got it, and all should have it in the very near future.”

FCC’s website says that although text is now an alternative option in certain areas, voice calls to 911 provide more information to call centers, and you should always make a voice call to 911 during an emergency when possible.

According to Kennedy, there are certain situations where texting 911 is the best option, but he says that if you have the ability to call then you should do so.

“The most important thing whether it is a voice call or a text is location,” said Kennedy. “If we do not know the location then we cannot send help.”