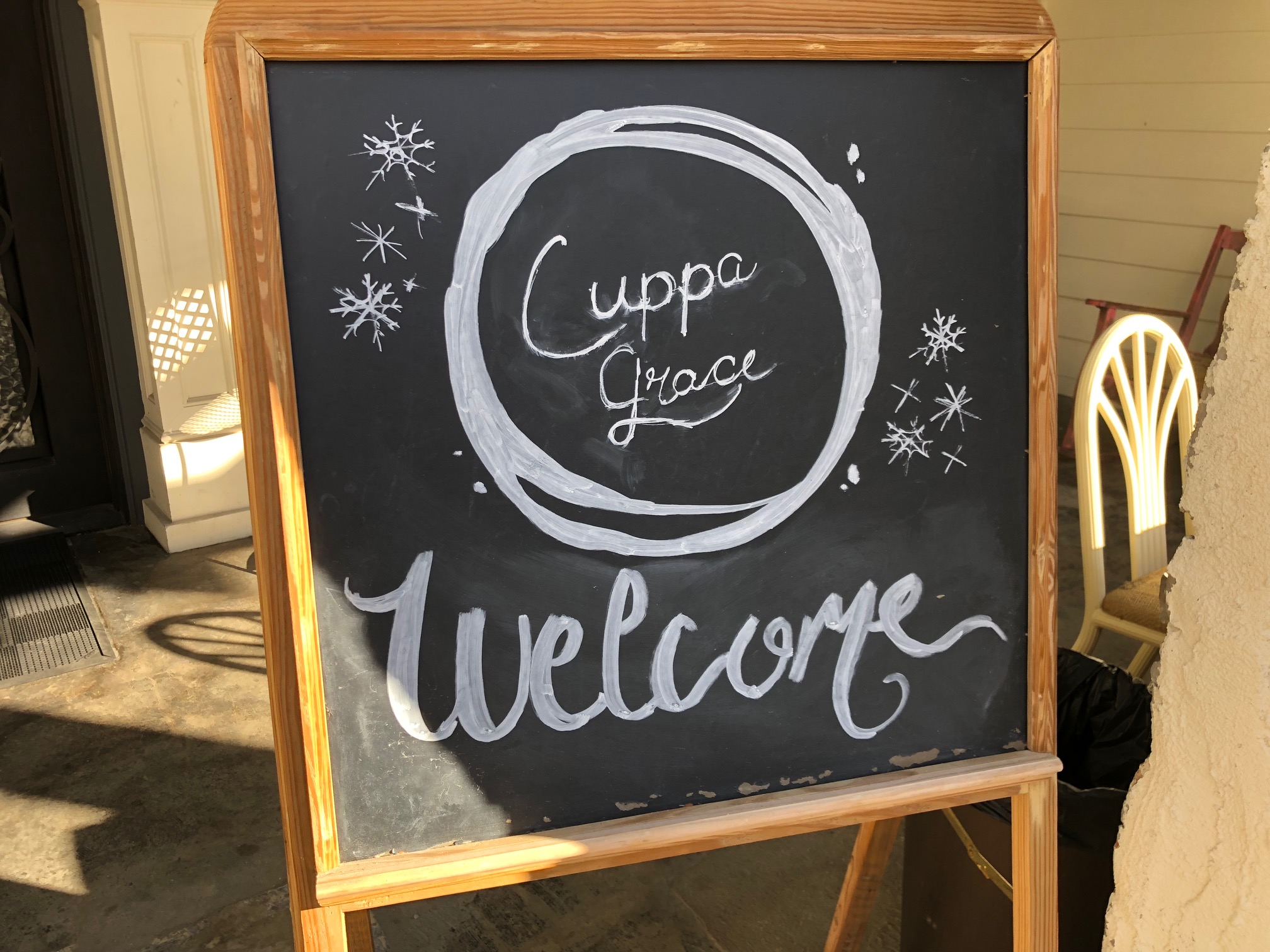 SYLACAUGA, Ala. – Sylacauga’s downtown coffee shop and cafe has a new name and logo.

Owner Jenn Gallups was emotional when speaking to those who attended about the change in identity, saying Heavenly Grounds will forever be close to her heart. Gallups was not the original owner of Heavenly Grounds, but she transformed it into what it is today and made it her own. Even more so, Gallups explained, Cuppa Grace is more about who she is and what she wants to become. 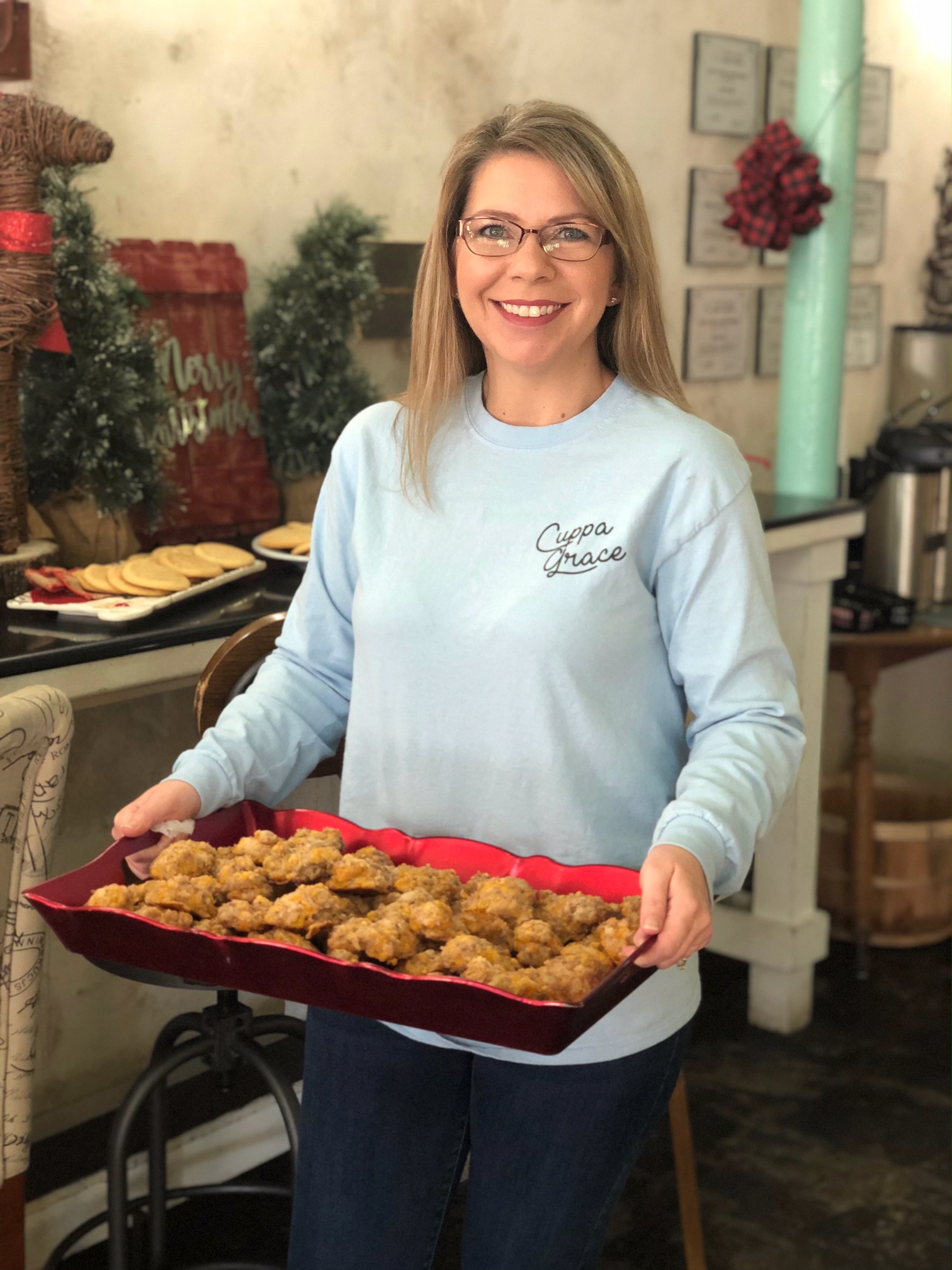 “I know everyone just loves Heavenly Grounds and so do I. But Cuppa Grace is me,” Gallups said emphatically. “Cuppa Grace is how I feel, and I hope everyone accepts it.”

Anchored peacefully on the corner of Broadway Ave. and W. 1st St., Heavenly Grounds has brewed what many Sylacauga residents call “the best cup of coffee I’ve ever had” and Gallups promises the city’s best coffee is not going anywhere. She explained the coffee will not change, the treats and desserts will not change, and the service will not change.

The change also comes just before Gallups opens her second location of Cuppa Grace in the heart of downtown Childersburg. Although no expected opening date was announced, she said, “Childersburg is coming.” 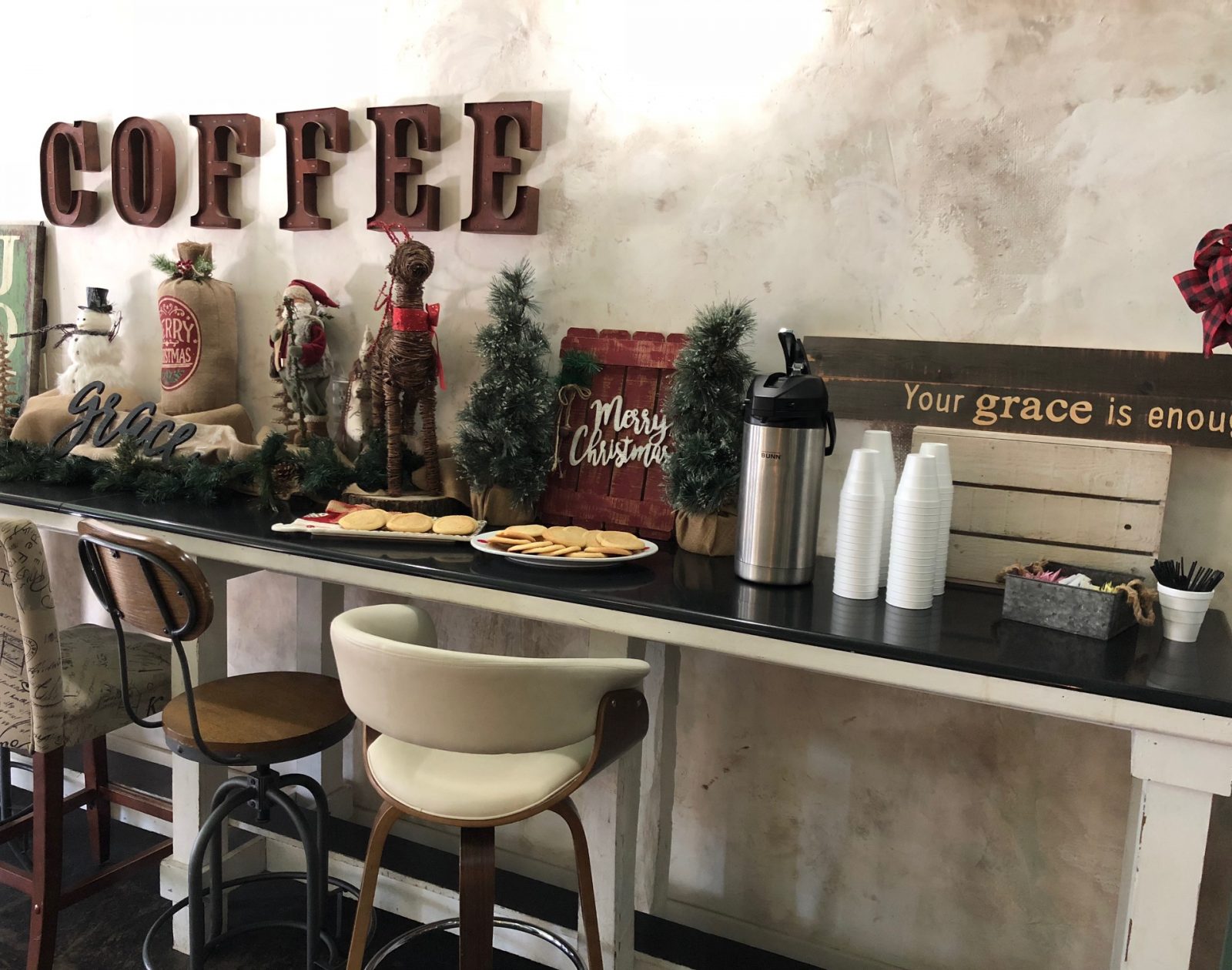 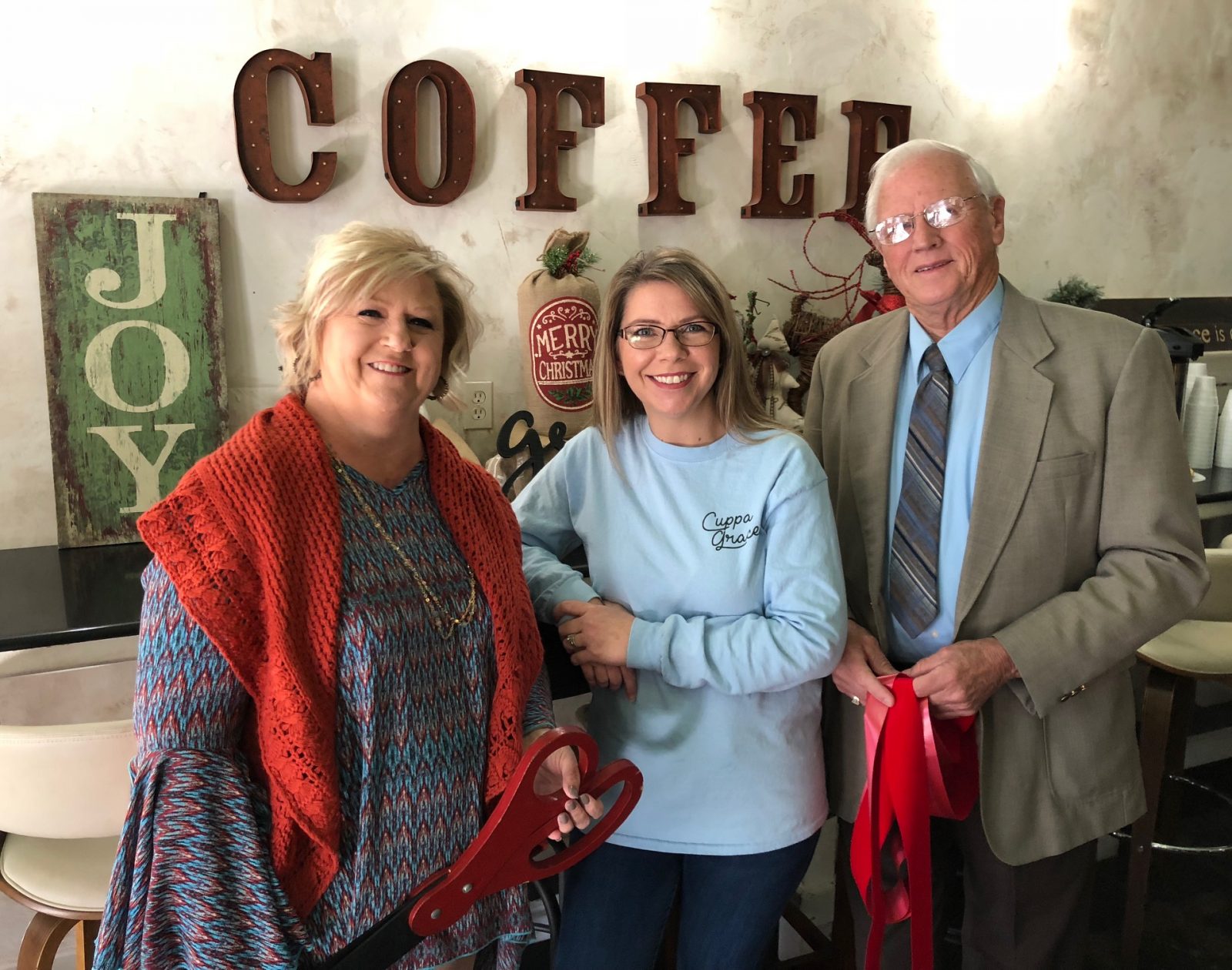 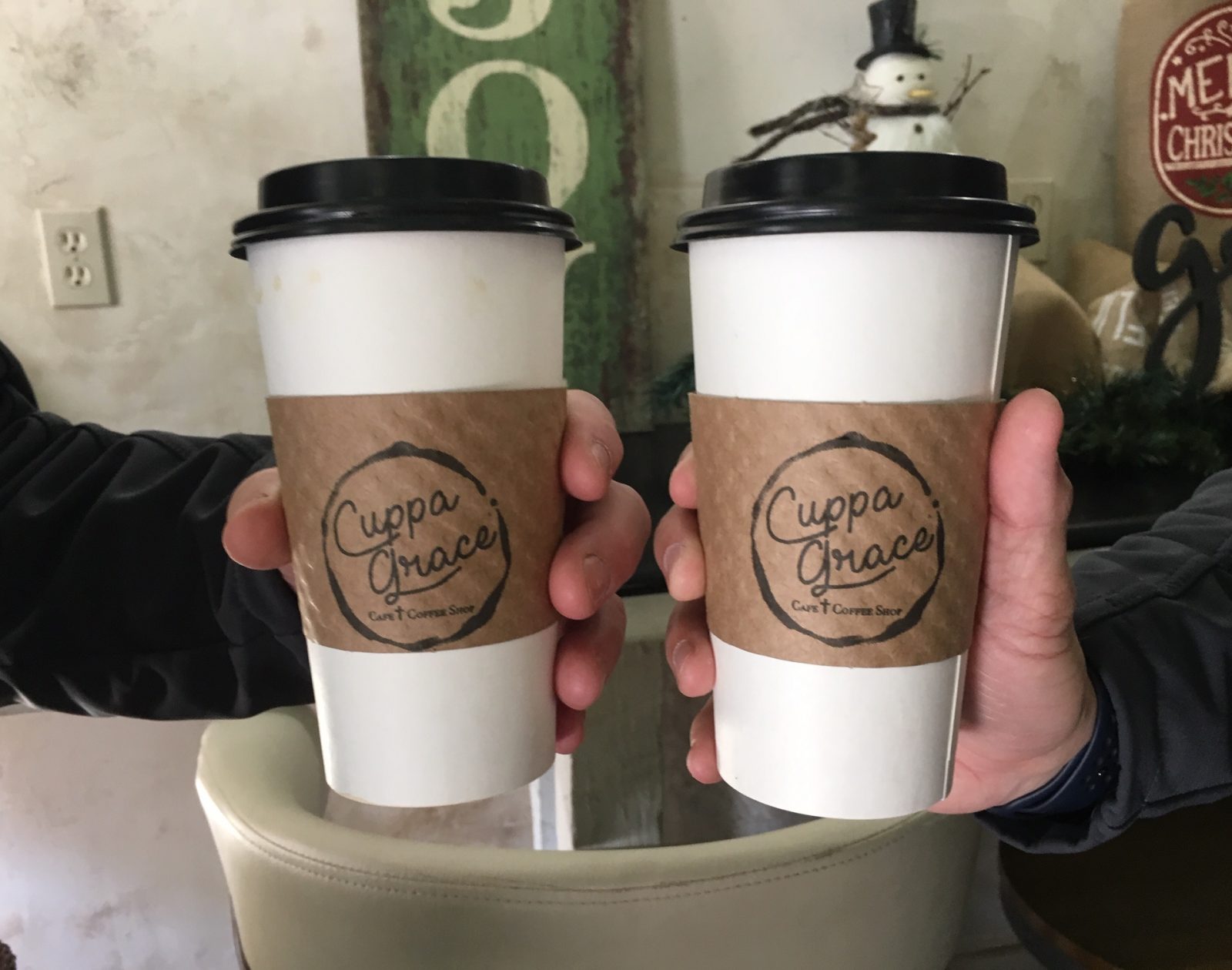 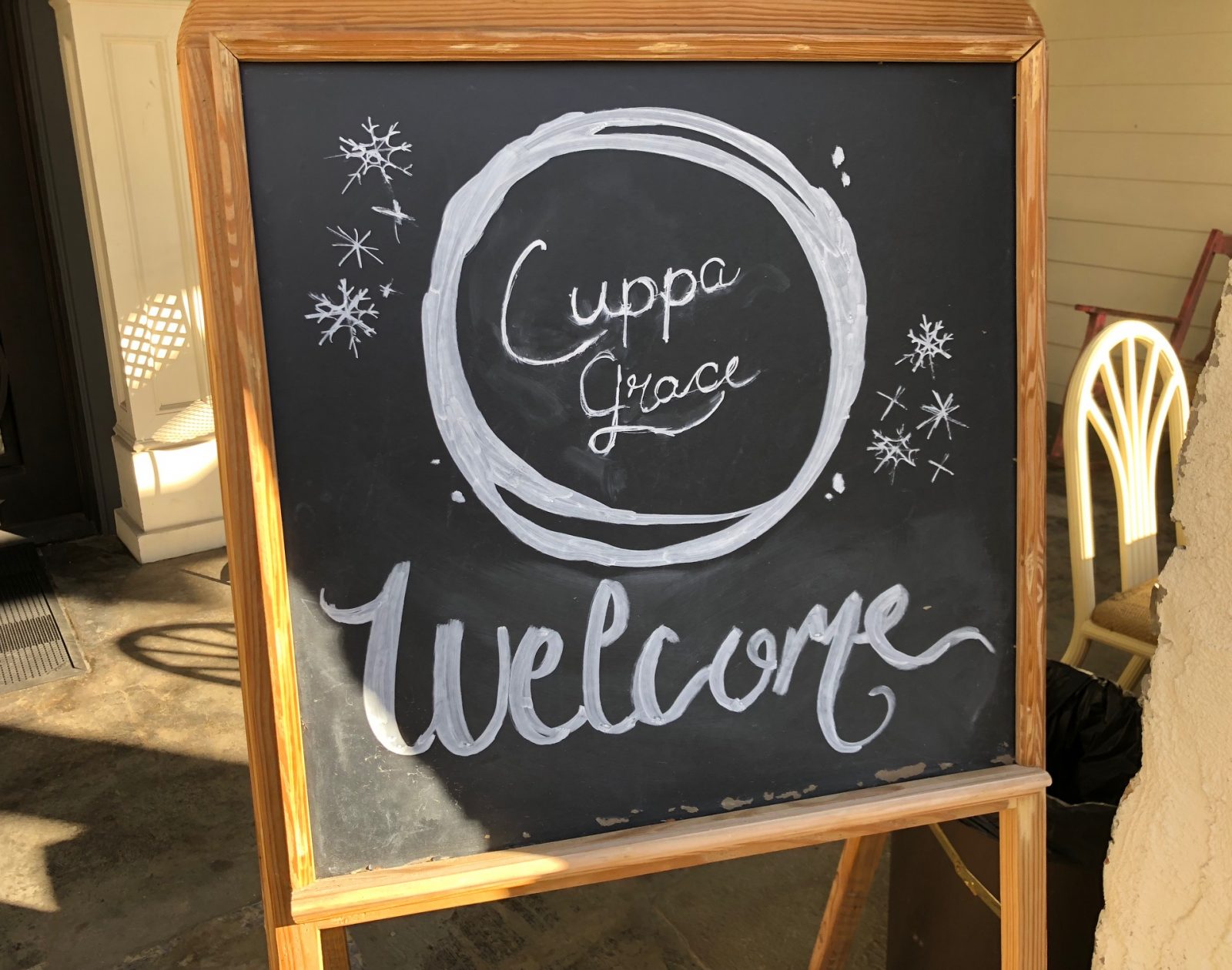 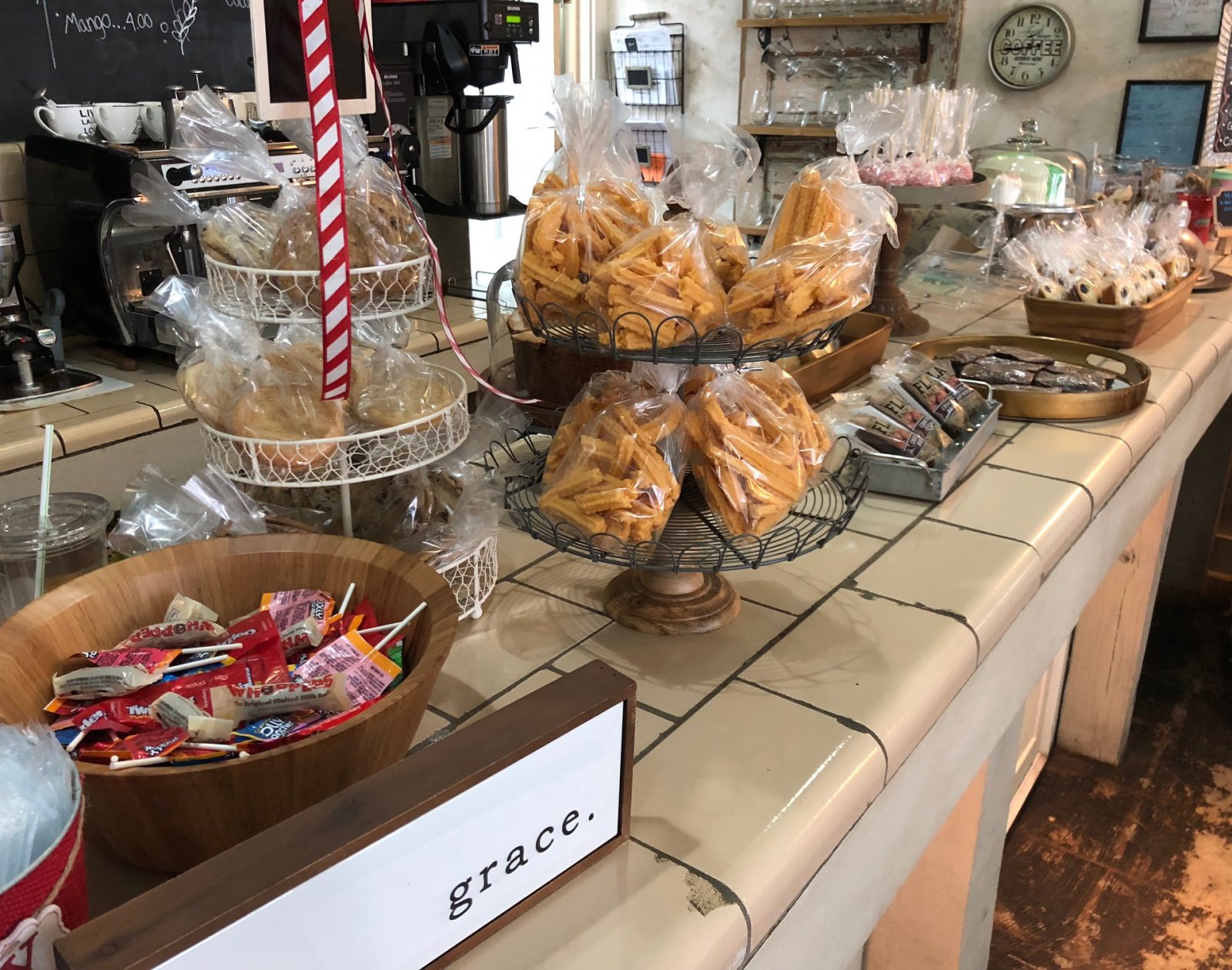