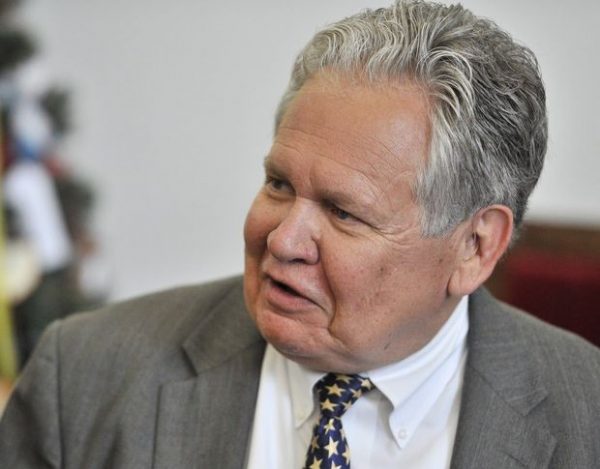 MONTGOMERY, Ala. – Sylacauga native and current state auditor Jim Zeigler is exploring a run for governor.

Zeigler has posted a Facebook site for his exploratory campaign testing the water for a run for Governor of Alabama.

Zeigler (R) says he expects to make a decision prior to the August meeting of the state Republican party. The legal qualifying deadline is Jan. 28.

He is in the midst of his second term as state auditor. The Republican primary election will be held next May.

Zeigler will be featured on SylacaugaNews.com’s ‘Behind the Headlines’ in September.