What Makes You Country
Luke Bryan 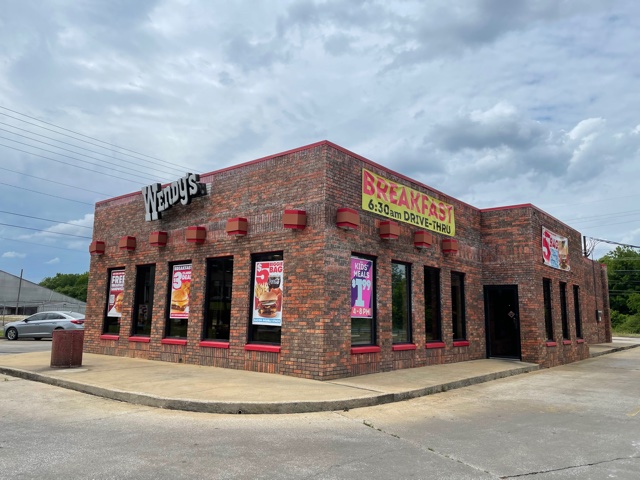 SYLACAUGA, Ala. – Wendy’s on West Fort Williams Street in Sylacauga will soon have a new look.

The restaurant is closing for an extensive remodel. The last day of business in the current facility will be Saturday, May 22.  The projected work timeline is more than 10 weeks, giving the restaurant an early September re-open date.

This will be an extensive re-image of Wendy’s, as only the four outer walls will remain.  The entire kitchen, dining room, and restrooms will be replaced.

The exterior will also receive a renovation for an entirely new look.  Increased exterior lighting will be added, and the current two-window drive-thru will be updated as well.

The dining room seating capacity will remain similar in size, with the ability to host more than 60 guests.  Coca-Cola Freestyle with more than 100 beverage flavors will be a new addition.

The Wendy’s in Sylacauga is owned and operated by Wendy’s of Bowling Green which has Wendy’s in four states, and multiple Alabama markets to include Huntsville and Montgomery.  The Sylacauga Wendy’s is the franchise’s only location in the Birmingham market.

Wendy’s looks forward to serving its Sylacauga guests when they re-open with an entirely new and fresh look.