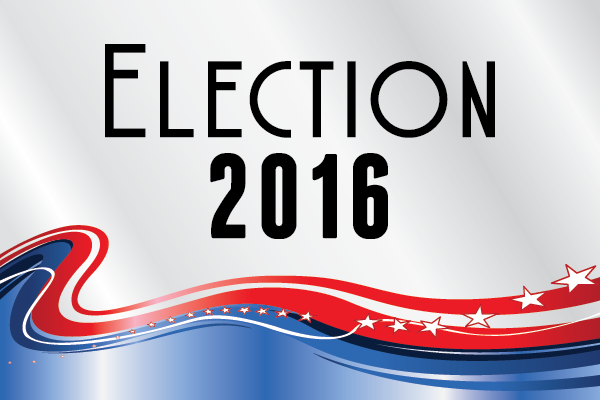 SYLACAUGA, Ala. — Tomorrow, Sylacauga voters, along with more than 100 million Americans, are expected to visit the polls to elect the 45th President and the 155th Congress as well as vote on local elections and ballot initiatives.

Just a week ago, Democratic Presidential nominee Hillary Clinton appeared to be coasting to a near electoral college victory over Republican Donald Trump. Then, FBI Director James Comey advised Congress that new and possibly “pertinent” emails had surfaced in a case unrelated to the closed investigation of Clinton’s use of a private email server while she was Secretary of State and on Sunday confirmed that the investigation would not be reopened. During the uncertainty, related or not, Trump’s poll numbers advanced by about four percentage points, yet today’s polls have Clinton leading Trump by four points.

The United States uses a unique method to elect its President through a group of electors called an electoral college. Except in Maine and Nebraska where electoral votes are awarded by congressional districts, the winner of the popular vote in each state receives all electoral votes. The college then formally casts its vote in mid-December. To win, a candidate needs 270 electoral votes.

In Congressional elections, Republicans are expected to maintain a majority of in the House of Representatives but are defending their current 54-46 majority in the Senate.

In an election cycle as unpredictable as 2016, nothing is certain. States that appear to be leaning in one direction may very well tilt differently depending on undecided voters and an unpredictable turnout.

SylacaugaNews.com previously reported on the fourteen different state amendments on the ballot.