Good as You
Kane Brown 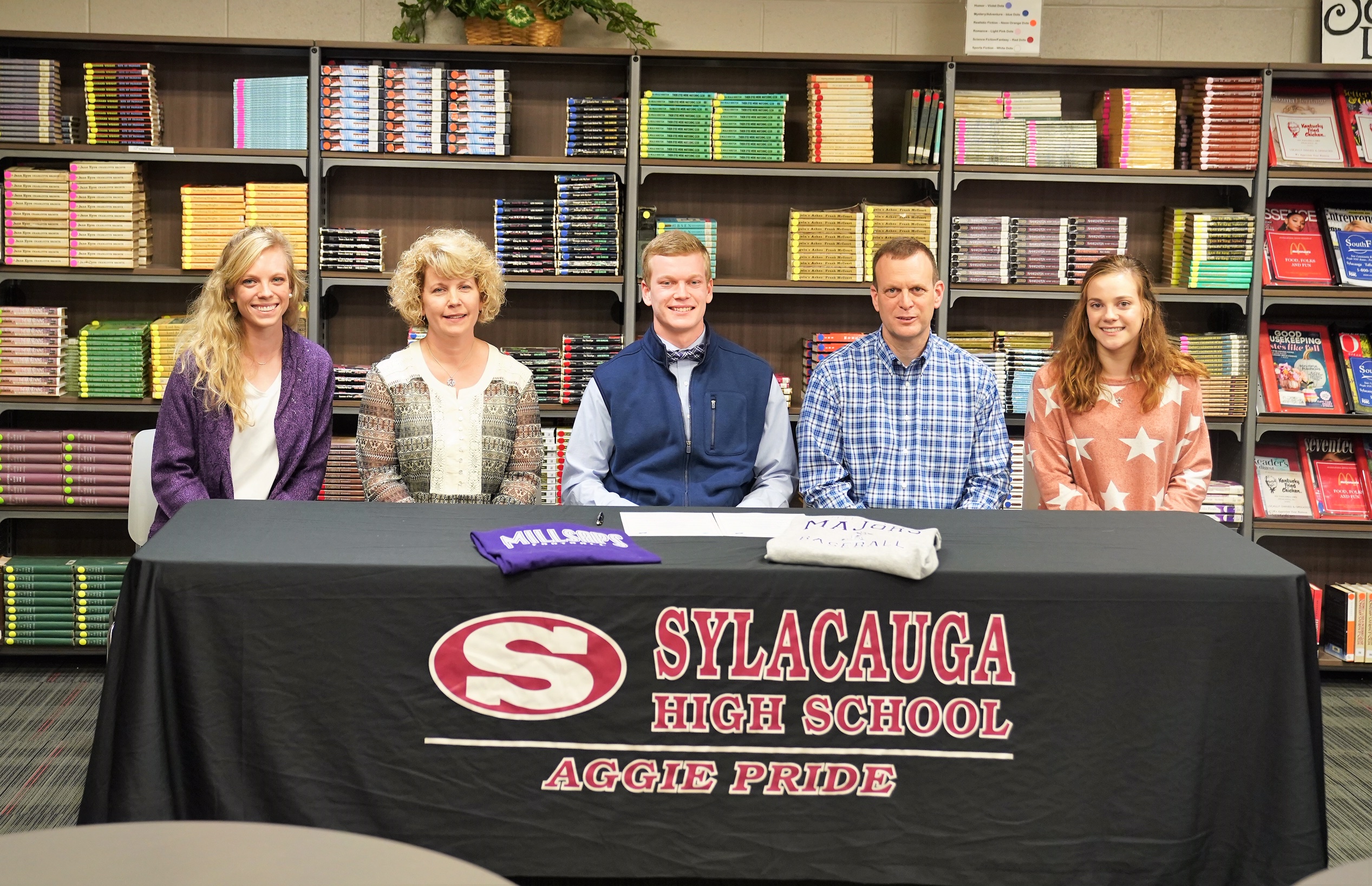 SYLACAUGA, Ala. – Sylacauga’s Brady Davis signed his letter of intent to play multiple sports at the the level.

Joined by family and friends, Davis, a two-sport athlete at Sylacauga High School, signed to play baseball and football at Division III Millsaps College in the SHS media center.

Davis plays outfield and pitches for the SHS baseball team and will play his final season under second-year head coach Jeff Bell.

“I am proud of Brady and everything he has accomplished in the classroom and on the field,” said Bell. “He will be a leader on the team this year.”

Davis was a receiver and the punter for the football team his senior season. Sylacauga Athletics Director Matt Griffith believes Davis is the first multi-sport athlete to play at the next level for the Aggies since he arrived at SHS in 2005.