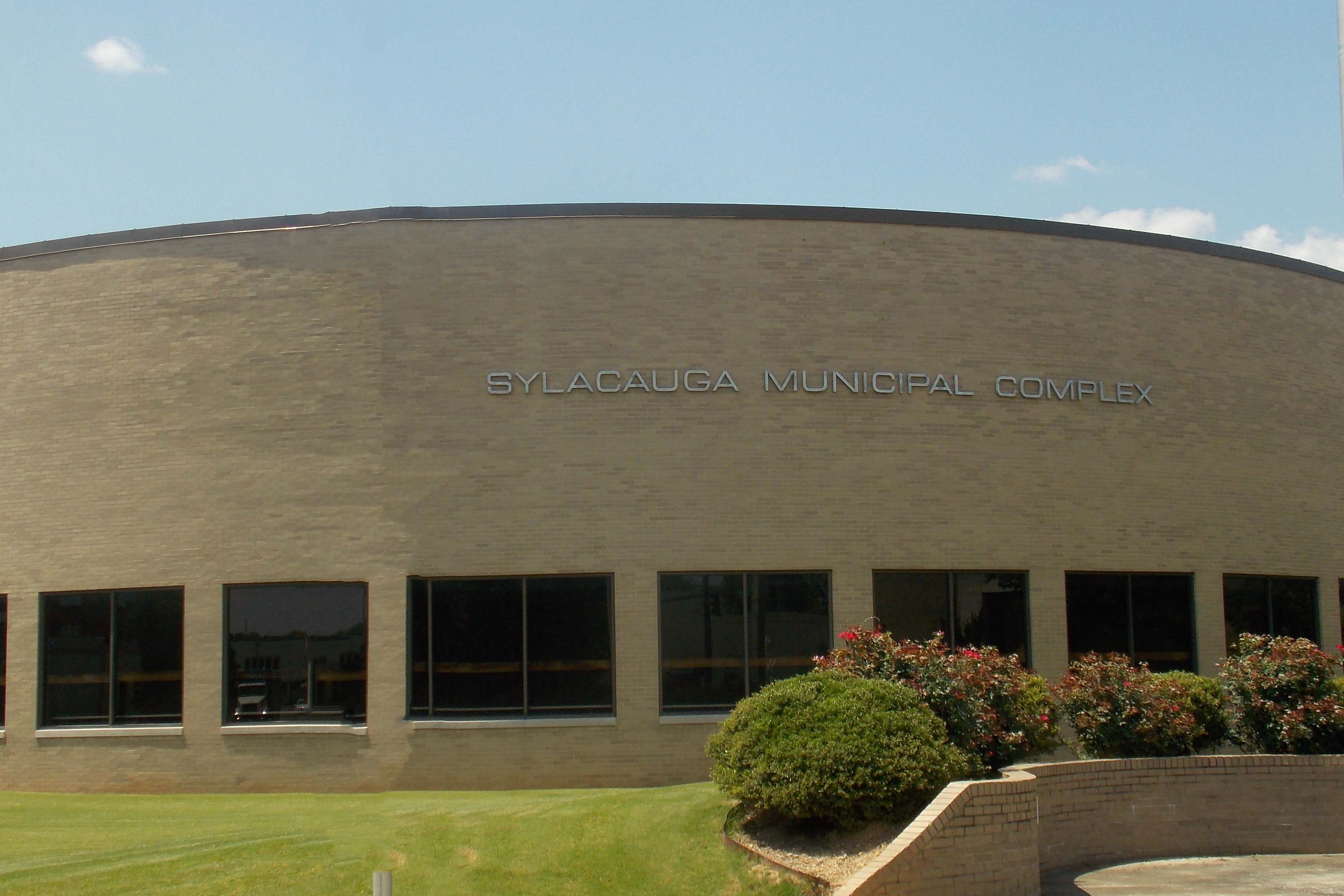 SYLACAUGA, Ala. – Less than a week before the runoff election, candidates for multiple city seats will be participating in a political forum tonight at the J. Craig Smith Community Center.

The event will begin at 6:00 p.m. and is free and open to the public. Audience members can submit questions for candidates prior to the event. The first part of the forum will focus on city council candidates while the second part will focus on the mayoral candidates.

Candidates participating in the forum include:

The runoff election will be held next Tuesday, October 4. Polls will be open at 7:00 a.m. and will close at 7:00 p.m. SylacaugaNews.com will be watching the returns closely and have your election coverage Tuesday evening. 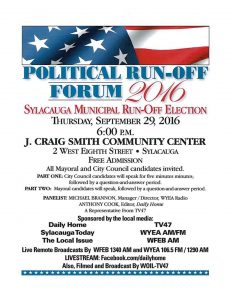