All I Want For Christmas Is You
Michael Buble 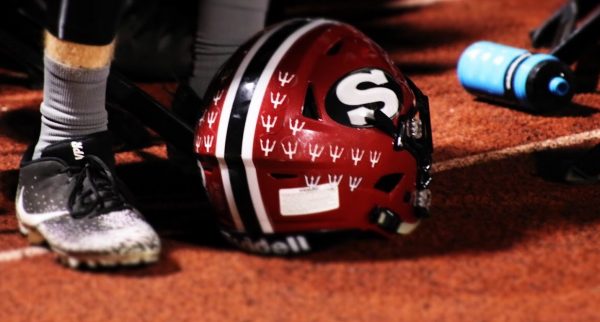 SYLACAUGA, Ala. – The Sylacauga City School (SCS) system announced Tuesday morning, Nov. 22, that head football coach Rob Carter will not be retained for the upcoming 2023-24 season.

The decision was announced in a press release from the SCS system.

“The administration and the athletic department made this decision after a thorough review and evaluation of all aspects of the football program,” according to Chad Wilkinson, SCS Athletic Director.  “We would like to thank Rob Carter for his commitment to Sylacauga athletics, namely Aggie football, for the past two seasons.”

In his two seasons as Sylacauga’s head coach, Carter posted a record of 7-14 (.333). He led the Aggies to a playoff birth in his first year at the helm before falling to Andalusia in the Class 5A opening round last season.

Athletic director Wilkinson and the SCS system will immediately begin their search for Carter’s replacement.