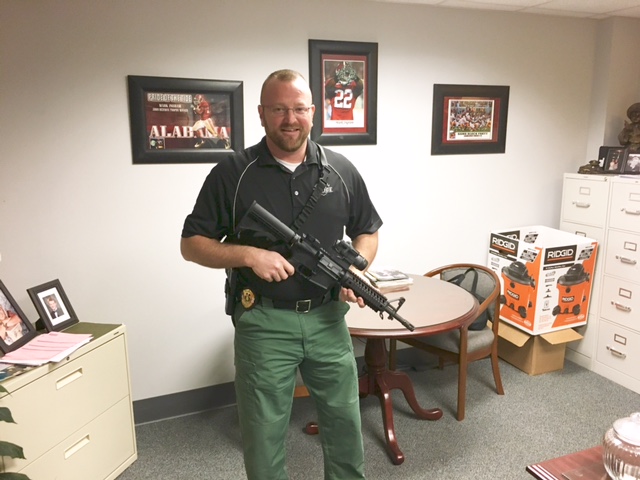 The arms were purchased at Gulf States Distributors in Montgomery. Local businesses were given the opportunity to bid on the weapons with the specifications SPD wanted, but none of the local bids came close to the Montgomery provider according to SPD Chief Kelley Johnson.

The total cost of the weapons and the rifle program was just over $36,000. The City of Sylacauga paid $17,289. The rest was paid for by businesses and personal donations. Donations also went towards slings and practice and duty ammunition. Charles Morris, Jeff McGrady, and Eddie Collier spearheaded the fundraising for the project that included donations from over 30 businesses.

Chief Johnson said the new arms are a necessity especially when you consider the amount of police ambushes and murders in the recent past. Kelley said 2016 saw an increase in murdered police officers by over 100% compared to the previous year.

“The way law enforcement is going today, you can never tell if you’re going to need one of these weapons,” he said. “We hope we never have to use them, but we just never know.”

Johnson referred to a time where his officers needed assault weapons. On a hot summer day in July, 2015 SPD officers arrived at a residence on S. Norton Ave. Shortly after bullets flew from the front door. A man inside the home opened fire on the officers. SPD had shotguns and hand guns, but no long range weapons that could have ended the situation quickly. SPD had to call the county task force to end the crisis. Johnson said this event brought this problem all of the officers attention.

“We started thinking about it and asked ourselves if we were able to protect ourselves and the citizens. The answer was no,” said Johnson. That is when local business owners stepped in and started raising funds for the rifle program. 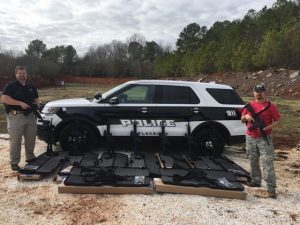 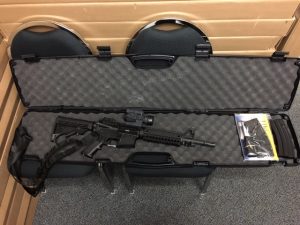 Who Can It Be Now
Men At Work
Contraband: The Best of Men At Work
Listen Live