Prayed for You
Matt Stell 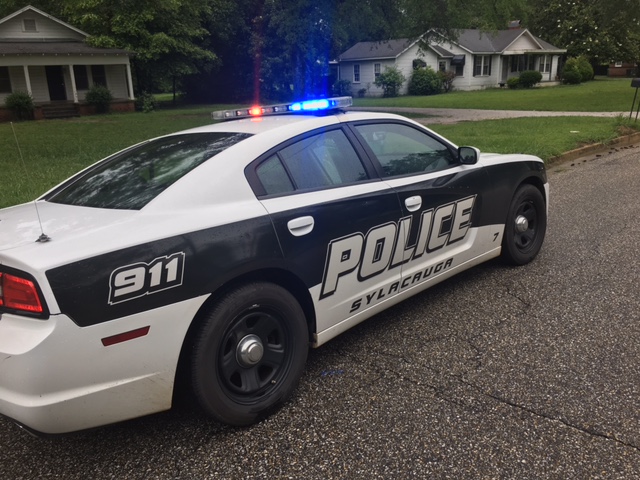 SYLACAUGA, Ala. – If you’re interested in learning about how police officers train and what they go through on a day-to-day basis, the Sylacauga Police Department (SPD) is offering community members a firsthand opportunity to find out more.

The Citizens’ Police Academy is currently taking applications from now until the deadline of Wednesday, March 23, at 4:30 p.m.

“It’s something that we did several years back under Chief [Louis] Zook when he was here,” said current Police Chief Kelley Johnson. “It’s time that we can spend with the people of our community to show them some of the things that we do.”

The SPD will look to educate class attendees with driving, K-9, and non-lethal firearms training. This would include using tasers and the new pepper ball gun.

“It’s for direct contact or to disperse crowds,” Johnson noted. “That’s a new tool that we’ll be showing during the Citizens’ Police Academy.”

There is no fee to sign up or take classes at the academy, but applicants must be at least 21 years old, live or work in the city of Sylacauga, and pass a background check. There will be a limit of 15 seats per class.

For more information about the academy, you can check out Michael Brannon’s Behind the Headlines interview with Chief Johnson.