She's With Me
High Valley 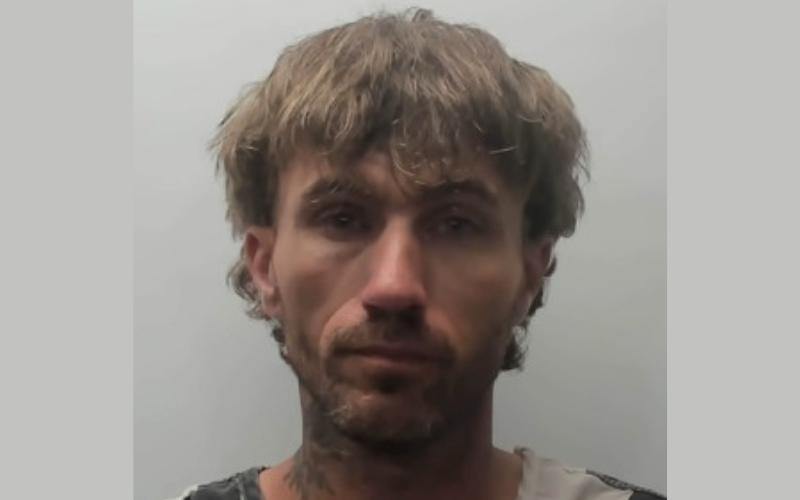 SYLACAUGA, Ala. – The Sylacauga Police Department (SPD) has made an arrest stemming from two burglaries last month.

The department said in a release it has arrested 38-year-old Christopher Andrew Grimes of Montevallo. Grimes is charged with two counts of burglary in the third degree.

The first burglary occurred at a residence on S. Church Ave. in Sylacauga on April 5.

The homeowner arrived at the house and discovered a broken window in the bathroom. Recently, cameras and a security system had been installed at the residence.

At a later date, SPD investigators obtained the footage from the scene and identified Grimes as the perpetrator. A warrant was issued for Grimes’s arrest.

Then, on April 16, a second burglary followed. This one occurred at a business on W. Fort Williams St.

SPD were notified after an alarm was triggered at the business. When an officer arrived at the scene, he found a white male standing inside the building.

Officers retrieved the man from the business and identified him as Christopher Grimes.

Grimes was arrested and taken to the Talladega County Jail. His bond was set at $7,500 by Judge Jeb Fannin.

Burglary in the third degree is a Class C felony and punishable of up to ten years with a minimum of 1 year and 1 day in prison and fined up to $15,000.