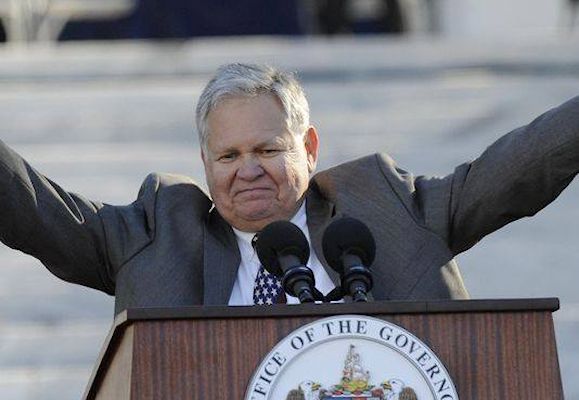 MONTGOMERY, Ala. – Jim Zeigler, Sylacauga native and state auditor, has removed himself from gubernatorial consideration.

Zeigler (R) began testing the waters of a campaign for Governor last summer, but has decided to pull out of the race.

Mr. Zeigler was elected as state auditor in 2015 and has held the position for two terms. The Alabama Constitution limits auditors from seeking a third consecutive term, and it is undetermined what Zeigler’s next move will be in politics.

Zeigler has gained a major following via Facebook for his opposition to the Mobile River Bridge and Bayway project, and he has been a staunch critic of current Gov. Kay Ivey.

Zeigler grew up locally, and his father Bloise Zeigler was once the mayor of Oak Grove.

The decision to run for another position must be made by this Friday, Jan. 28. The Republican primary election will be held this May.