In Too Deep
Genesis 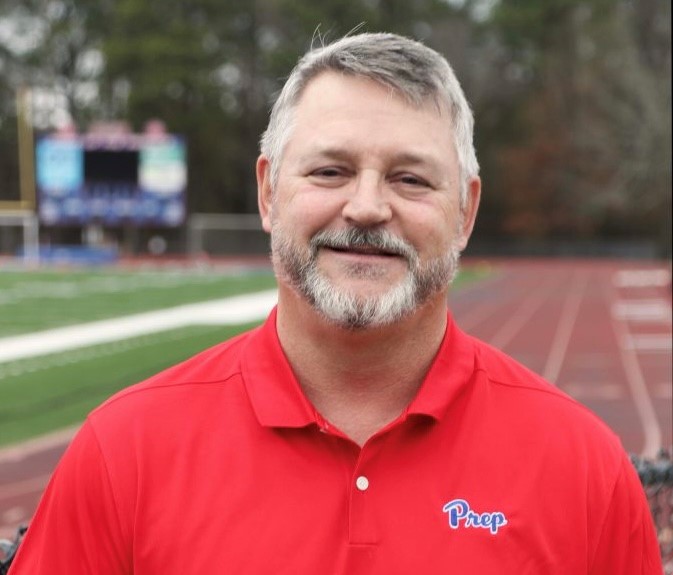 In 2008, he was named the Alabama Football Coaches Association State Coach of the Year in 2008, and was elected to the AHSAA Sports Hall of Fame in 2015.

He has spent the last seven years in various coaching positions with Auburn University and the University of Mississippi. “Jackson Prep has a championship tradition with a passionate, devoted fan base. I am honored and excited to be a part of it. I look forward to meeting the parents, players, and coaches as we prepare for the upcoming season,” said Goodwin.

University of Mississippi Head Football Coach Lane Kiffin had this to say about Goodwin, “I’m excited for Coach Goodwin to take on this opportunity at Jackson Prep. He has a tremendous work ethic, and his understanding of the game is remarkable. I look forward to seeing that program and its players thrive under his leadership.”

Most recently, Goodwin was a Special Teams Analyst at the University of Mississippi. From 2014 to 2019, he held various coaching and analyst positions at Auburn University, his alma mater. Those positions and responsibilities included Director of High School Relations, NFL Liaison, Director of the Walk-On Program, special teams game planning, and offensive and defensive analysis.

He is married to Donna Parrett Goodwin and has two grown children, Dusty and Devin. Coach Goodwin began his tenure as Varsity Head Football Coach on Feb. 2 and will lead the off-season workout program and spring football practice.