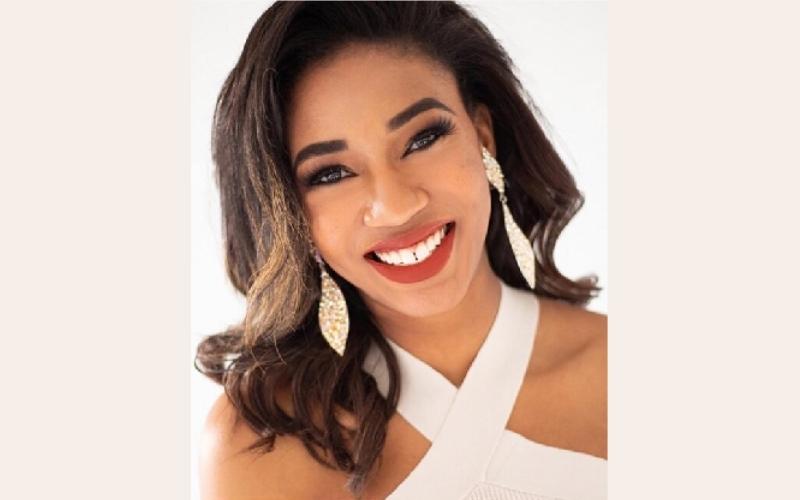 PEEKSKILL, N.Y. – Pageant veteran and Sylacauga native Caitlyn McTier competed in the Miss New York 2022 pageant over the Memorial Day weekend and ended up with a top-five finish.

McTier placed as the third runner-up behind winner Taryn Delanie Smith (Miss Greater New York) who will now represent the Empire State in the Miss America competition at the Mohegan Sun in Uncasville, Conn later this year.

McTier is a familiar face on the pageant circuit having won multiple titles in Alabama before moving to New York. She qualified for the New York state competition by winning Miss Wall Street in February.

After graduating from Sylacauga High School in 2017, McTier attended the University of Alabama where she received a bachelor’s degree in journalism and creative media.

Once earning her degree, the formerly-crowned Miss Sylacauga and Miss Hoover moved to New York City to pursue filmmaking and take a position as an account coordinator with Turner Sports.

The current Miss Sylacauga, Lacey Wood, will vie for the crown this July when all of this year’s candidates compete for the title of Miss Alabama 2022 at the Leslie Stephen Wright Fine Arts Center on the campus of Samford University in Birmingham.