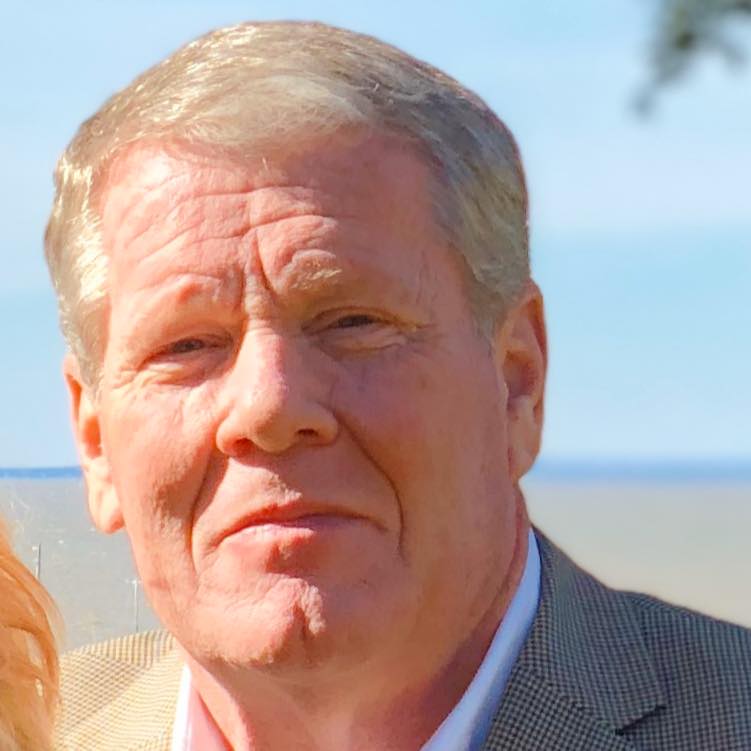 SYLACAUGA, Ala. – A potential mayoral candidate for Sylacauga, Michael James, has sparked controversy after suggesting drug dealers should be publicly hanged after multiple arrests and making it a key point in his campaign.

James, a 59-year-old special education teacher at Central Elementary in Coosa Co., posted the following message to his Facebook page:

James told SylacaugaNews.com over the phone that he wants to deter drug dealers and drug crimes, rather than seeing them actually placed on death row.

According to Sylacauga Police Chief Kelley Johnson, methamphetamine is the main drug that has wreaked havoc in Talladega Co.

“Drug activity is bad everywhere,” said Johnson. “It remains steady that methamphetamine is the worst thing right now. It has remained a problem in the rural south because of people cooking it, but when it began to be shipped from huge labs in Mexico the price dropped so much that it became one of the cheapest drugs.”

James plans to make changes on the first day if he is elected into office.

“My day one plans would be to talk to the fire department, police and administrative workers there to find out what is going on, and I want to find some answers about the city infrastructure and budget,” said James. “The infrastructure is one of my biggest concerns, but right there with it is the drug situation coming through Talladega Co. and Sylacauga.”

According to James, being a teacher was not his motivation to run for office, but after seeing how some of the children’s lives at home have affected them, it became clear that there needs to be a change.

“I have worked with these kids who have broken homes or foster homes,” said James. “I have done this for 15 years and in every single case, drugs have been the common denominator. I have heard it, you have heard it, and we all have heard about the “War on Drugs” for so long, but things are just not changing.”

All powers that a mayor possesses stem from the state legislature. A mayor has no authority to decide who receives the death penalty for any crime including drug dealing.

Those wishing to qualify for public office candidacy can between July 7 until July 21. The election slated for Aug. 25, 2020.