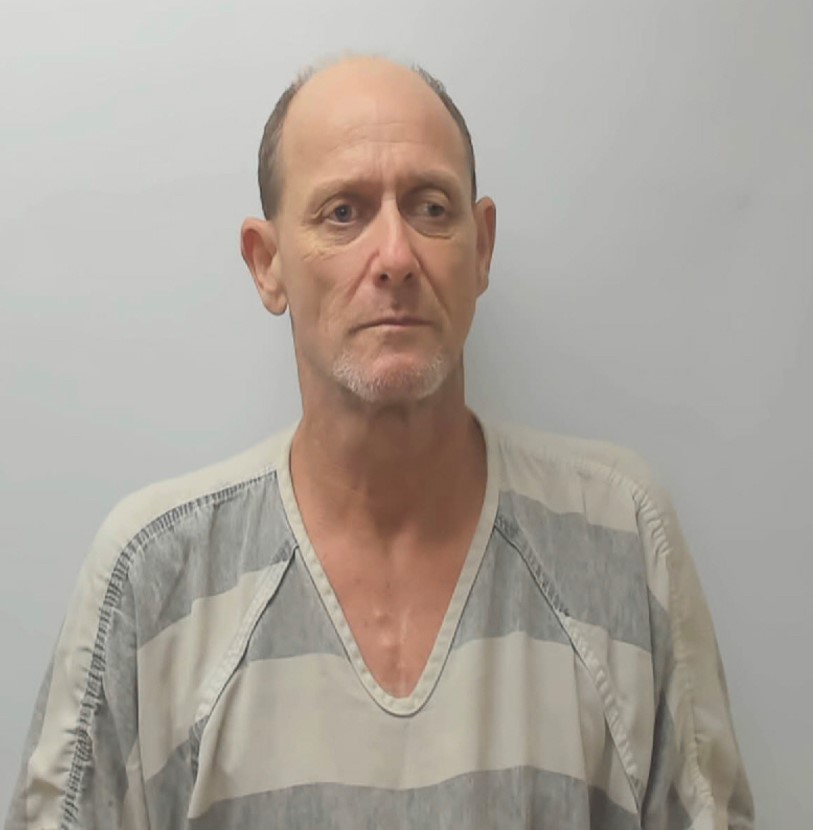 SYLACAUGA, Ala. – A Sylacauga man has been indicted for manslaughter following an incident that occurred while operating a motorcycle while allegedly under the influence of methamphetamine.

Lewis Earl Hill, 49, was arrested on Sunday and ordered held on a $25,000 bond. According to jail records, Hill is still in the Talladega County Metro Jail.

District Attorney Steve Giddens said that Hill is accused of hitting a woman in her 70s with his motorcycle while the woman walked across the street.
The victim was taken to the hospital and succumbed to her injuries.

The Alabama Law Enforcement Agency investigated the case. The investigation alleges that Hill was operating his motorcycle at an extremely high rate of speed and that he was using methamphetamine at the time of the accident.

Manslaughter is a class B felony in Alabama, punishable upon conviction by two to 20 years in prison.