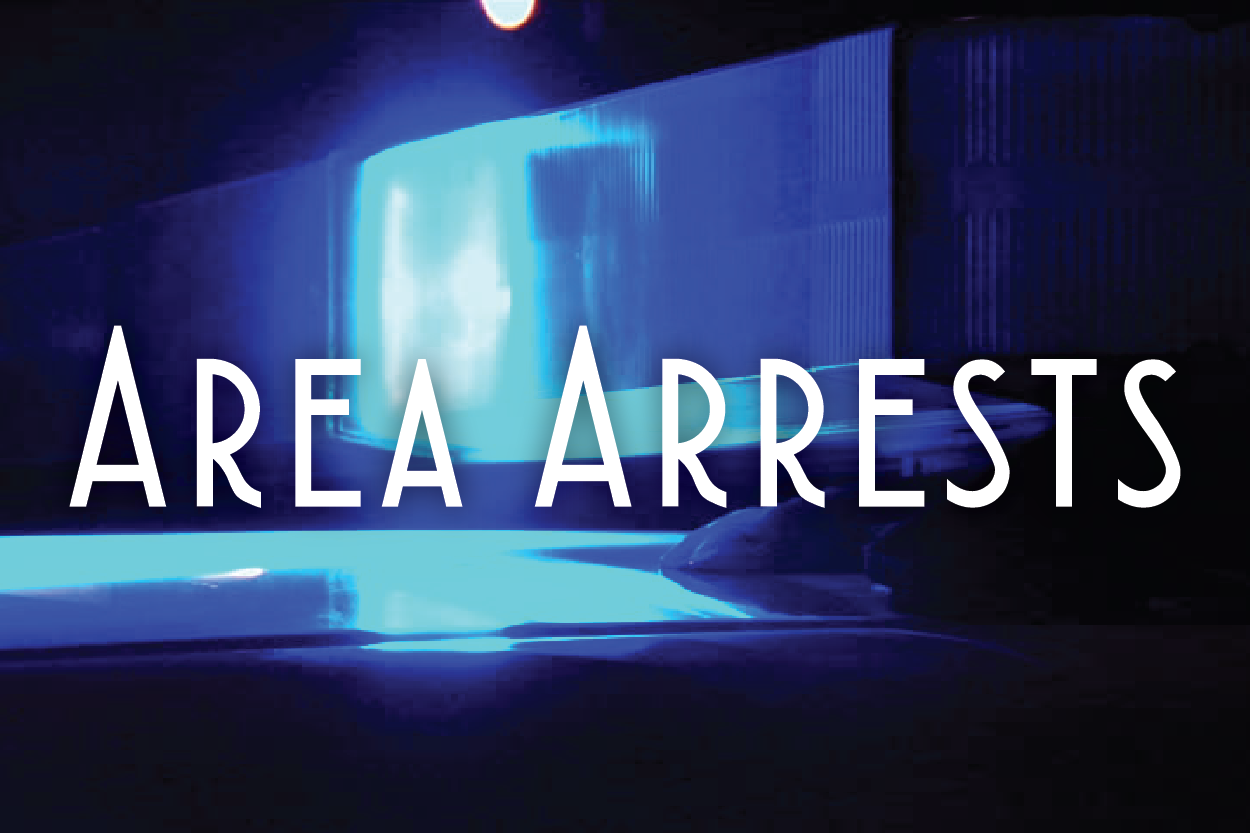 SYLACAUGA, Ala. – The Sylacauga Police Department has arrested and charged 25-year-old Corey Jamar Gamble for Robbery 1st Degree and Kidnapping 1st Degree following an arranged meeting between the victim and a female he met online at a Sylacauga motel.

According to the SPD, the victim “stated when he arrived at the motel he was hit over the head by two males with a gun and his wallet and car keys were taken from him. The victim was then forced by two males to drive around town to different ATM’s in attempt to withdraw money from the victim’s account. The victim was later released on a dirt road just outside the city limits. The victim was treated and released from Coosa Valley Hospital. Gamble and the female were caught several days later in Louisiana in the victim’s stolen vehicle. Sylacauga Police Department Investigators went to Louisiana and interviewed Gamble and the female. Warrants were issued for their arrest along with the second male by the Talladega County District Attorney’s Office. The female remains locked up in Louisiana, but a hold has been placed on her. The second male was arrested by the ATF on unrelated charges and is currently in custody with them.”

Gamble is currently being held on a $60,000 bond in the Talladega County Jail. The charges are Class A Felonies and, upon conviction, could mean a life sentence or not more than 99 years or less than 10 years in prison on each charge.