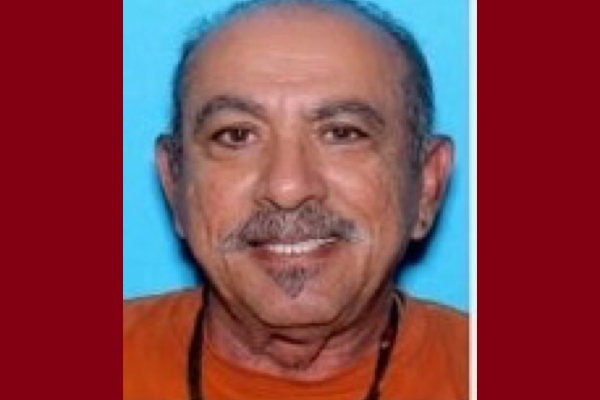 ELMORE COUNTY, Ala. – Four people were arrested Saturday for drug-related crimes while visiting at Elmore Correctional Facility, one of those from the Marble City.

Sylacauga native Norman Mangione, 67, was arrested and charged with unlawful possession of marijuana after correctional officers searched and found marijuana in Mangione’s pocket during a pre-visitation pat search.

All four individuals were transported to Elmore County Jail after their arrests.

Drift Away
Dobie Gray
Drift Away And Other Classics
Listen Live